"The Wednesday wars" is a production by the guest director Georgy Tsnobiladze, based on the book by the American writer Gary Schmidt. The story was published in 2007, and the following year, the author was given the Newbury Prize, one of the most prestigious American awards in the field of children's literature. The play was created within the framework of the theatre laboratory directed by Oleg Loevsky.

The viewer will see the story of the growing up and the formation of the personality of a seventh-grade teenager Holling Woodwood. Many adventures and discoveries fit into one academic year: escaped rats, reading Shakespeare after school, finding a common language with an older sister, the arrival of a beloved baseball player, a role in a play and first love. And all this against the backdrop of the Vietnam War, as it's 1967.

There is a formula, a wonderful formula that I repeat to everyone: theatre for children is the same as theatre for adults, only better. They do not want just an entertaining performance, they do not want a performance about Koshchei the Immortal and Baba Yaga - this is a step into the abyss. And I try to create for people equal to myself, and no less educated, no less developed. Georgy Tsnobiladze, director 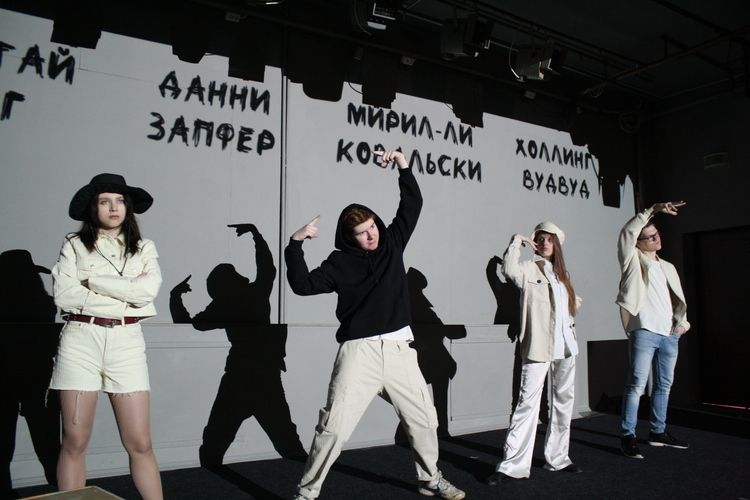