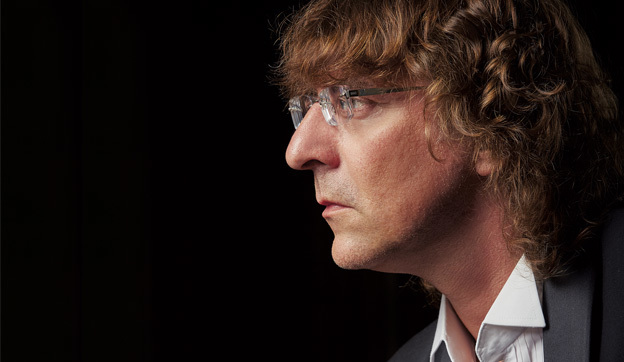 M. Mussorgsky - a cycle of piano pieces "Pictures at an Exhibition"

The past season was marked by performances in concert halls in South Korea and Europe, including participation in the VI Rubinstein International Music Festival in Lodz.

M. Mussorgsky - a cycle of piano pieces "Pictures at an Exhibition"