Only short time I’ll take up from you 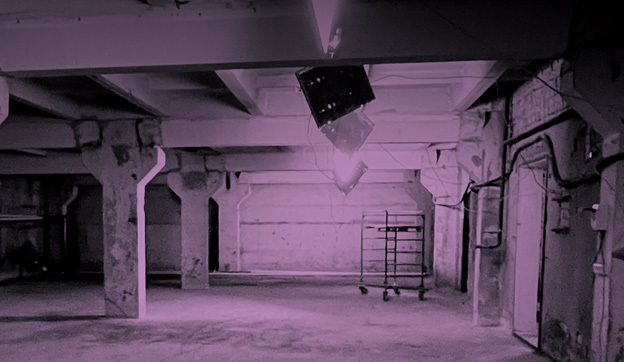 Location - Progress art space (52, Friedrich Engels street, the entrance from the side of Sredne-Moskovskaya street)

Letters are usually heavily charged emotionally. With the phrase "Only short time I’ll take up from you" in a letter to Maxim Gorky, Andrey Platonov approached the main question that had been tormenting him for two years, namely: can he "be a Soviet writer or is it objectively impossible." After the publication of the novel "For the future" and the criticism that followed, Platonov found himself in literary isolation, not a single journal took on to publish his works. The reader of Platonov's letters can almost physically feel the despair experienced by a person expelled from literature, trampled by colleagues, doubting himself and forced to ask for help. As well, however, one can feel the approaching tenderness (Platonov's letters to his wife build up a large part of his entire epistolary legacy), hope, doubts, disappointment...

The most intimate things are hidden in the letters; the author expresses himself in them - without the mediation of characters. At the same time, these emotions are quite universal, you can try on the material for yourself and appropriate it for some time.

According to the idea of Polina Kardymon, ten actors will read the entire corpus of the writer's letters and disassemble them on the themes that resonate in themselves. These are different facets of Platonov's personality, different views on him, which will be presented through a continuous five-hour conversation. As a visitor of an exhibition takes headphones and listens to an audio file about an exhibit, so a spectator of the performance art event sits down in front of one of the performers, looks into his eyes and starts the “sound track”. The actors will not play and transform, each of them will simply talk about what worries him, in the words of Andrey Platonov. It is the experience of a closer acquaintance with the writer, the opposite person and, ultimately, with oneself.

Eight spectators simultaneously enter the hall where ten artists are waiting for them. At any time, the spectator can get up and sit on a free chair, to another performer. One session takes up 40 minutes. Here is another reference to the phrase in the title: we humbly invite you on a short journey through the innermost world of a man.

Polina Kardymon (Novosibirsk) is a theatre director, an artist, a curator, a member of the MYK group, the resident of the space-laboratory "Workshop of Kriklivy and Pankov", the co-author of the projects of PERFODNI and the book club ZVUK BUKV. She is also the author of the audio performance "Koromysli", included in the programmes of several festivals. She directed the performance "Mushrooms" at the Novosibirsk "First Theatre", which was included in the special "Mask Plus" programme at the Golden Mask festival as one of the most relevant works of the Russian theatre season 2019/20.

Location - Progress art space (52, Friedrich Engels street, the entrance from the side of Sredne-Moskovskaya street)