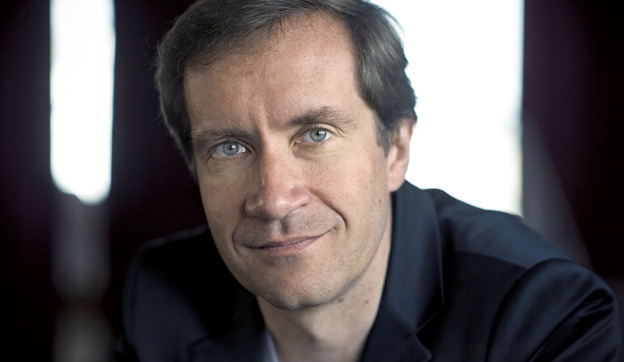 Nikolay Lugansky is a Russian pianist, the winner of the Tchaikovsky award, the laureate of the State Award of Russia "for his contribution to the development of the national and world music culture".

The musician has many creative achievements, he has collaborated with the best symphony orchestras of Russia, France, Germany, Japan, the USA under the direction of the many renowned conductors, including Valery Gergiev, Mikhail Pletnev, Vladimir Jurowski, Kurt Mazur, Kent Nagano, Gianandrea Noseda. Vadim Repin, Leonidas Kavakos, Misha Maisky, Anna Netrebko, and many others are among the pianist's partners in chamber performances.

He performed at the Tchaikovsky Concert Hall, the Theatre des Champs Elysees, the Berlin Philharmonic, the Concertgebouw, the Carnegie Hall, the Wigmore Hall, and at other venues.