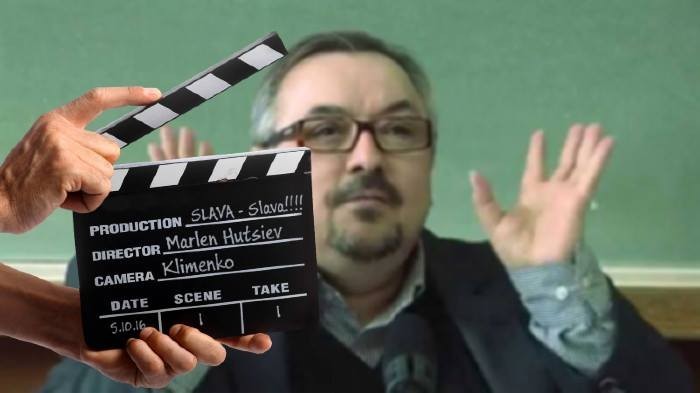 Topic: "The Sixtiers and Us, or When the Trees Were Big"

Vyacheslav Shmyrov – film expert, film critic, organiser of film festivals. He is published in the magazines: "Art of Cinema", "Film Scripts", "Session" and others. Author of the book "Seized Cinema" (1995, with E. Margolit).

Organiser of Russian film festivals in Chelyabinsk, Vologda, Samara and others. Since 2003 - Artistic Director and General Producer of the Moscow Festival of Russian Cinema "Moscow Premiere". From 2010 to the present - artistic director and general producer of the Days of Russian Cinema in Georgia (the first president is a film director, People's Artist of the USSR Eldar Ryazanov). Since 2016 - organiser of the International School of Young Filmmakers of the CIS countries "Commonwealth" in Batumi.