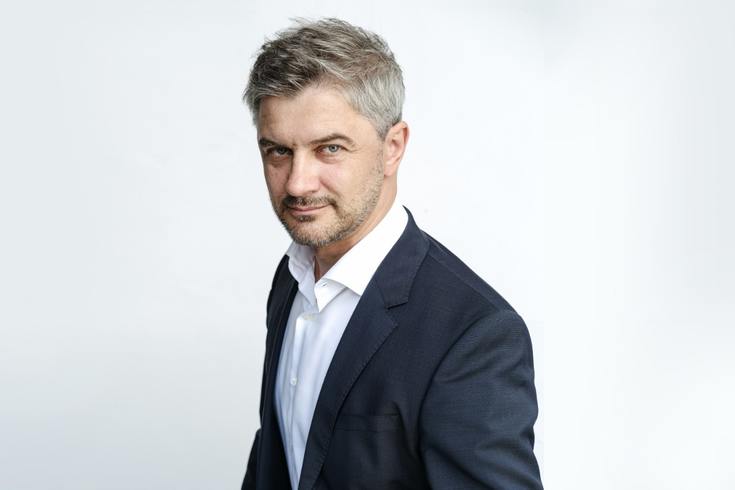 Andrey Prikotenko is a theatre director, since 2017 he has been the chief director of the "Stary Dom" theatre (Novosibirsk). He has also staged performances in theatres of Moscow, Riga, St. Petersburg, Novosibirsk, Orel. He is a multiple "Golden Mask" nominee.

"Edip Tsar" at the St. Petersburg "Theatre on Liteiny" (2002) won the "Golden Soffit" award in the "Best Director's Work" nomination and was awarded a special jury prize at the "Golden Mask" festival. At the "Stary Dom" theatre he staged the performances "Sanya, San'ka, Alexander ...", "The Cherry Orchard", "Sociopath / Hamlet", "The Idiot", "Peters". He is currently working on the performance "Anna Karenina".