The works by Jóhann Jóhannsson included in the production -

Music Director – The Principal Choirmaster of the Theatre, An Honored Art Worker of the Voronezh Region Olga Shcherban

Artemis is an ancient Greek goddess of hunting, the eternal virgin, a goddess of female chastity. In the past, her name terrified people. All violators of ancient customs were subject to cruel punishment.

The performance Maiden is an attempt to create a new space in which the image of an archaic deity will meet a modern man. Maiden is not so much a performance as a music and dance action that can exist at different levels of modern reality.

The part of Maiden is performed by Diana Kusturova.

The theatre choir artists featured in the play:

"Socrates. So, in order to understand me, imagine that there is a wax plate in our souls; someone has a bigger one, someone smaller, one has a plate of cleaner wax, the other has a dirtier one, or some have it harder, while others have a softer one, but some have it in moderation. Let's say now that this is a gift from the Mother of the Muses Mnemosyne, and by placing it under our sensations and thoughts, we make in it an imprint of what we want to remember from what we have seen, heard or invented by ourselves, as if leaving fingerprints on it. And we remember and know everything that freezes in this wax, as long as the image of it is preserved; when it is erased or there is no place for new prints, then we forget and no longer know" (Teetetus 191 c-e; 194c - 195 a).

Teetetus is one of Plato's dialogues on the nature of knowledge. 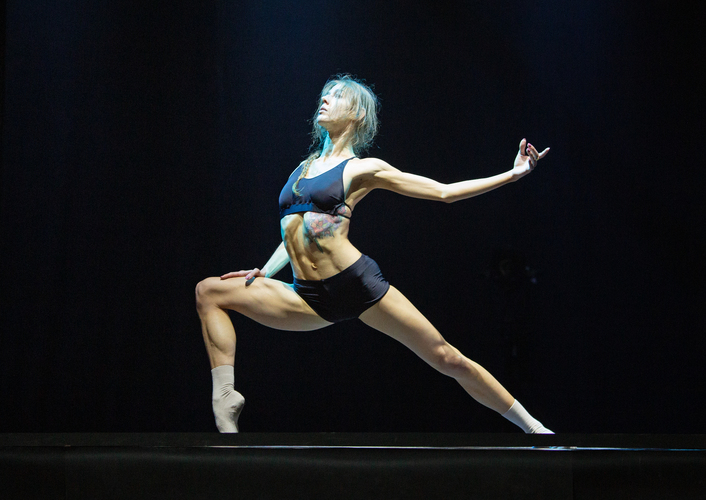 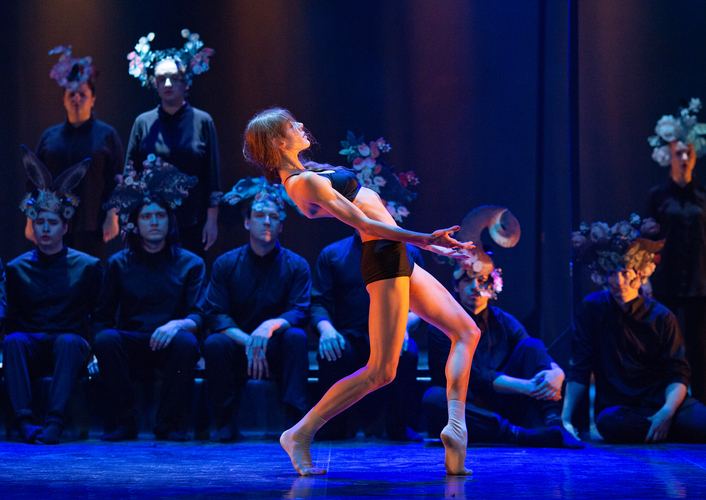 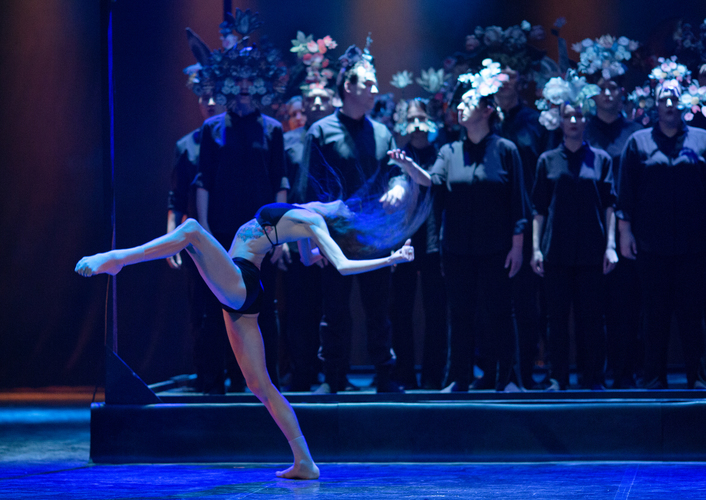 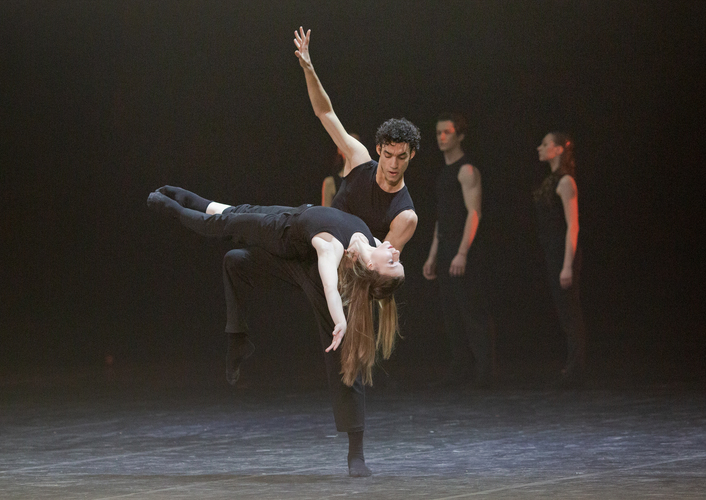 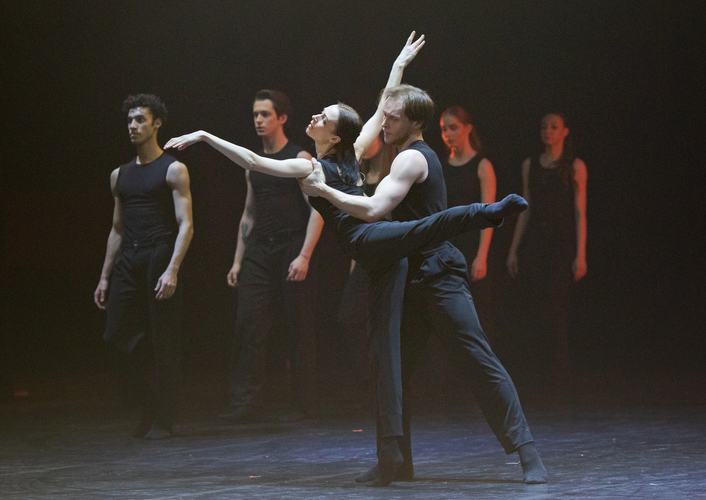