The performance will be shown on the big stage of the Drama Theatre named after A. Koltsov

Director Viktor Shraiman is one of the leading experts in the field of puppet theatre, the vice-president of the KUKART International Festival, a member of the expert council and jury of the Golden Mask award. Together with the chief artist of the Voronezh Volkhovsky Puppet Theatre Elena Lutsenko he recreated the phantasmagoric world of Dostoevsky's story onstage.

The author added a certain subtitle to his work: "An Unusual Event, or Passage in the Passage." An official was walking with his wife and family friend along the Passage and suddenly he was swallowed by the crocodile, displayed for on public for entertainment. From that moment on, he started living a completely different life in his womb, which is contrary to the laws of nature. What did this entail?

"The crocodile is a metaphor for a huge, seemingly harmless, but in fact, frightful and terrible information space. Now this problem is extremely relevant, I think. The fact that we stop both seeing each other and communicating with each other, but we are somewhere in virtual reality. And sometimes what has emerged in the information space replaces the truth for us, the reality of life. I hope that this will not happen, that people still have a soul that will resist this monster-crocodile, as the embodiment of falsehood, something so fake, not natural", says the art director of the Voronezh Puppet Theatre "The jester" named after V. Volkhovsky Svetlana Dremacheva.

An actor Mikhail Kadanin, who played the part of Semyon Semyonovich, became a laureate of the theatrical award "Bravo!"

"A director Viktor Shraiman staged a bitterly satirical performance based on the story. I think he engaged some material from other stories by Dostoevsky - the staging turned out brilliant, like the performance itself." 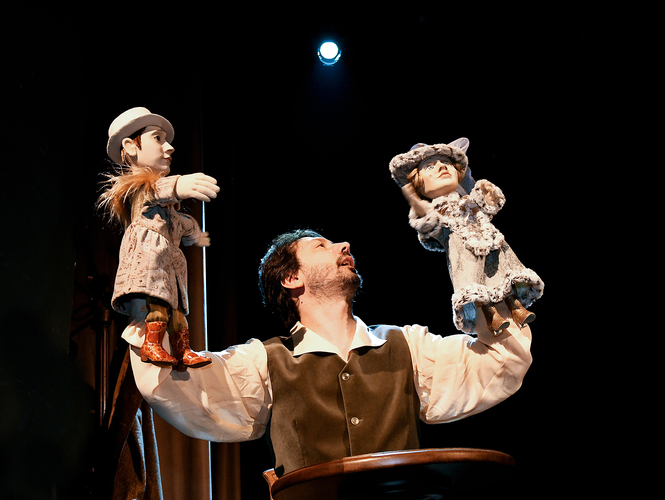 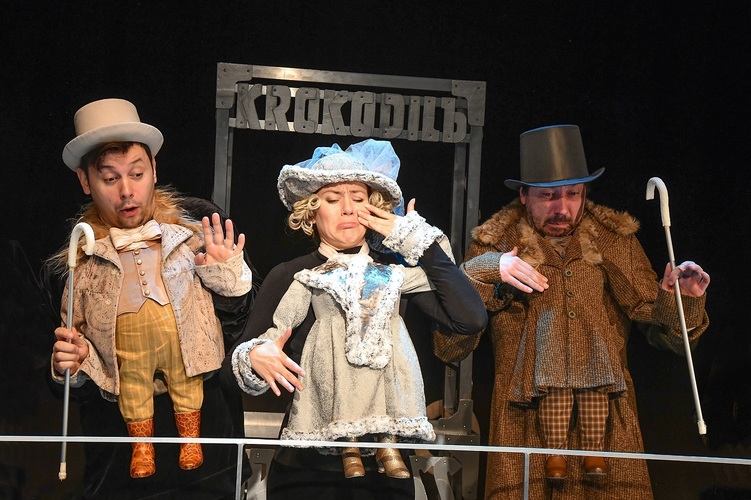 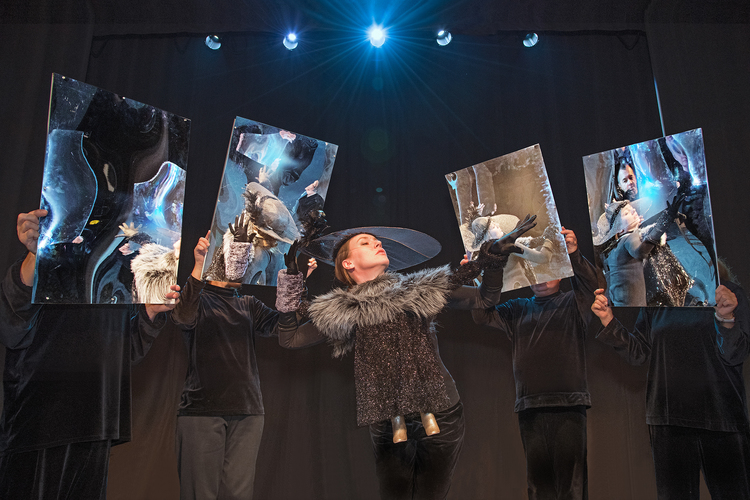 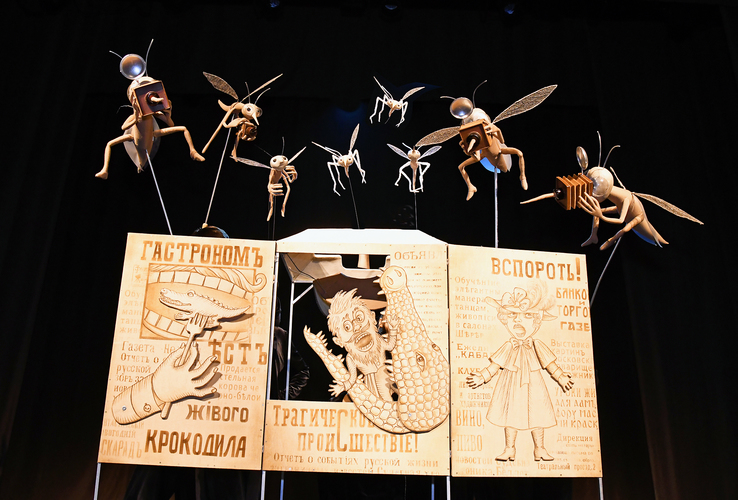 The performance will be shown on the big stage of the Drama Theatre named after A. Koltsov