A story without a title

"The most difficult and mysterious, the most dramatic, the most emotional, "to the breaking of the soul", seething with passions Chekhov's work, the first herald of a new drama" - this is how literary critics and theatre critics characterise the author's first play.

Written by Chekhov at the age of 18, the play was kept by his sister for a long time and became available to the reader only after the writer's death. Nobody knows what it was called (the first sheets of the manuscript were lost) - in different years it was shown on the stage under the names "Platonov" and "Sons Without Fathers". It is also difficult to define the genre of the play, it combines features of both comedy and drama, and tragedy, and vaudeville.

There is a love polygon on the stage. Mikhail Vasilievich Platonov is loved by four women. He is a topical hero of all times - a complex character, shocking behaviour, the search for the meaning of life and his place in the world.

"I like the play for its open temperament. It is very different from the late Chekhov: passions, collisions, love twists and turns. Here is his youthful maximalism, and the search for the meaning of life ... I for myself formulated the genre as a vaudeville with murder. The murder is that life is completely lost." Vladimir Petrov, Artistic Director of the Voronezh Drama Theatre named after A. Koltsov 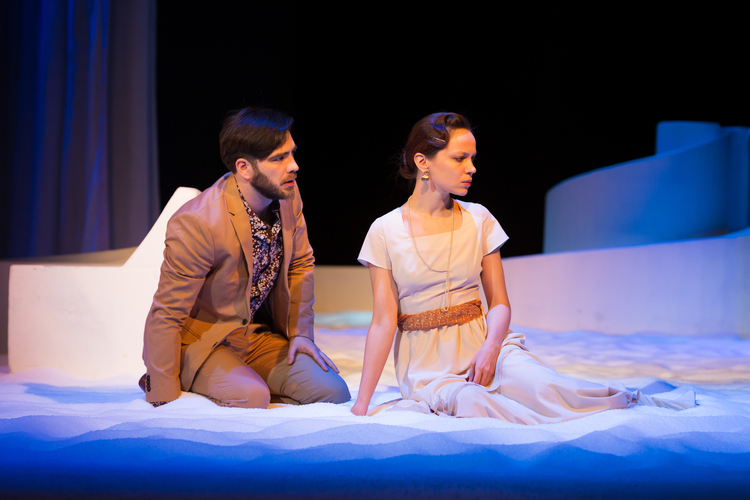 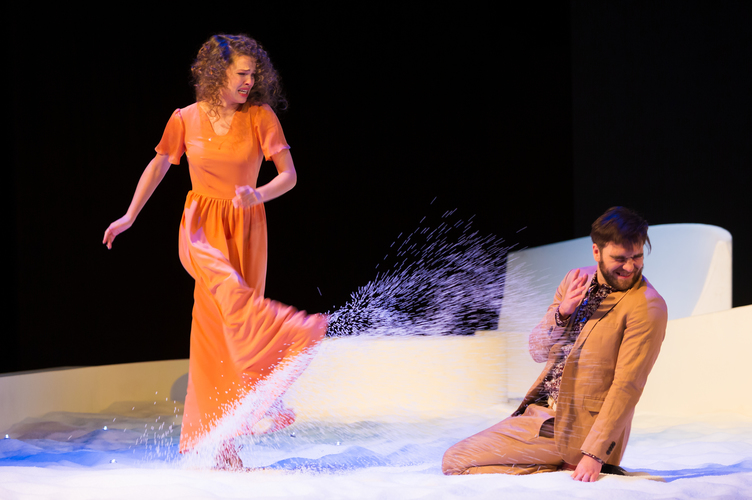 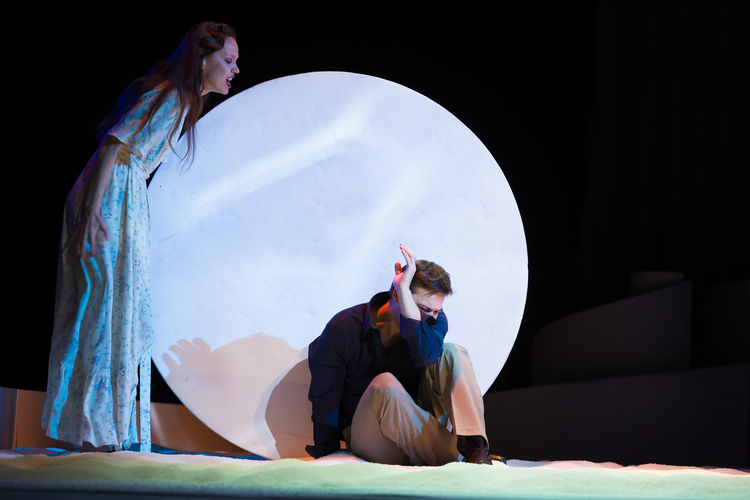