Platonov readings. "In the land of paternal affection" 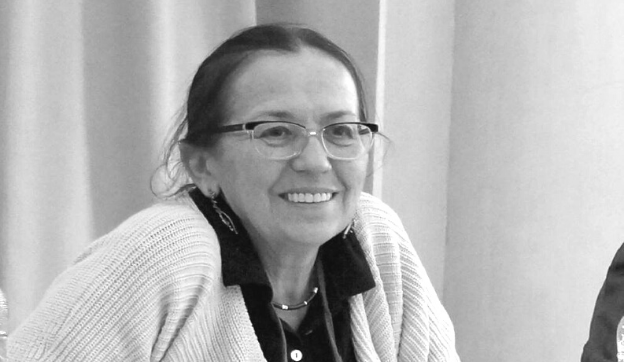 The All-Russian scientific conference "Platonov readings" organised by the professor of the Voronezh State University Tamara Nikonova and Natalya Kornienko, the corresponding member of the Russian Academy of Sciences, the head of the Department of Contemporary Russian Literature and Literature of Russian Abroad of the Institute of World literature of the Russian Academy of Sciences will be held as a part of the anniversary Platonov Festival edition.

"In the land of paternal affection" is the second conference in a series of scientific symposia within the framework of the agreement between the Voronezh State University and the Institute of World literature. The conference will be attended by Russian researchers of Andrey Platonov's works, including employees of the Institute of World Literature of the Russian Academy of Sciences and publishers who have been publishing the collected works of the writer for many years.