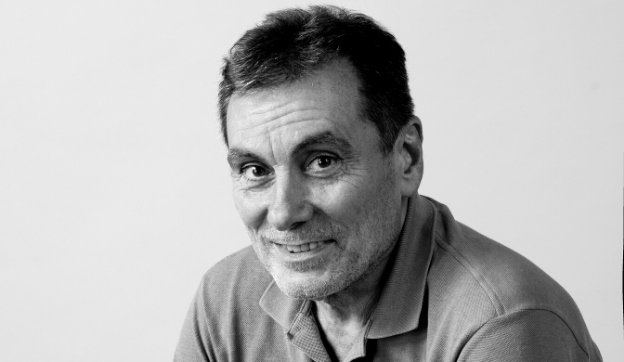 The number of seats is limited

Evgene Marcelli is a director, Honored Artist of the Russian Federation, laureate of the "Golden Mask" Award and its multiple nominees. He worked as the chief director of the theatre in Sovetsk, the Kaliningrad Regional Drama Theatre, the Omsk Academic Drama Theatre. He was the artistic director of the Fyodor Volkov Drama Theatre (Yaroslavl). He has staged about 80 performances.

"Jokers" is the first production by Evgene Marcelli at the Satyricon Theatre named after Arkady Raikin. The play will be shown on September 22 at 8 p.m. and on September 23 at 3 p.m. and 8 p.m.

The number of seats is limited