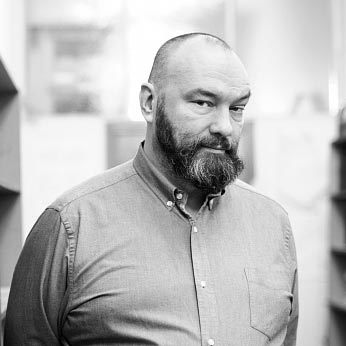 Boris Kupriyanov is a publisher, the co-owner of the "Falanster" bookstore, a member of the expert council of the International Fair of Intellectual Literature "Non / fiction", the creator of the online source about literature "Gorky". Kupriyanvo is an ideologist of the creation of the Alliance of Independent Publishers and Distributors of Russia. He is a former deputy director of the Moscow City Library Center (from 2013 to 2015), was involved in the reform of the Moscow libraries.

"Any forced restriction of freedom is always difficult for us. However, limiting physical freedoms is nothing compared to limiting intellectual freedom, the very ability to think. We must not lose this freedom. And books are just the foundation that encourages us to think, reflect critically and act."