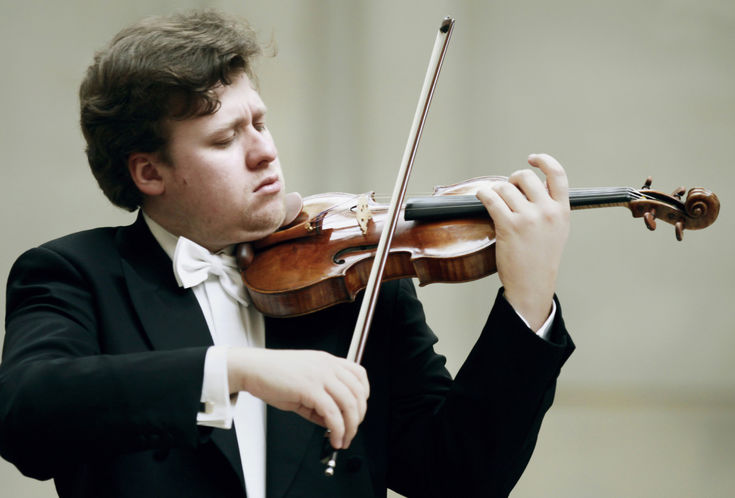 Andrei Baranov is the first violin of the David Oistrakh String Quartet, a unique ensemble he created together with leading young Russian soloists in 2012.

He studied at the St. Petersburg Conservatory and the Lausanne Conservatory, his teacher was the famous French violinist Pierre Amoyal. He has performed on world famous stages such as the Concertgebouw in Amsterdam, the Great Hall of the Mozarteum, the Circle Theatre in Beijing, the Cadogan Hall in London, Bozar in Brussels, the halls of the St. Petersburg Philharmonic, Tchaikovsky Concert Hall in Moscow, Concertgebouw in Leipzig and Konzerthaus in Berlin.