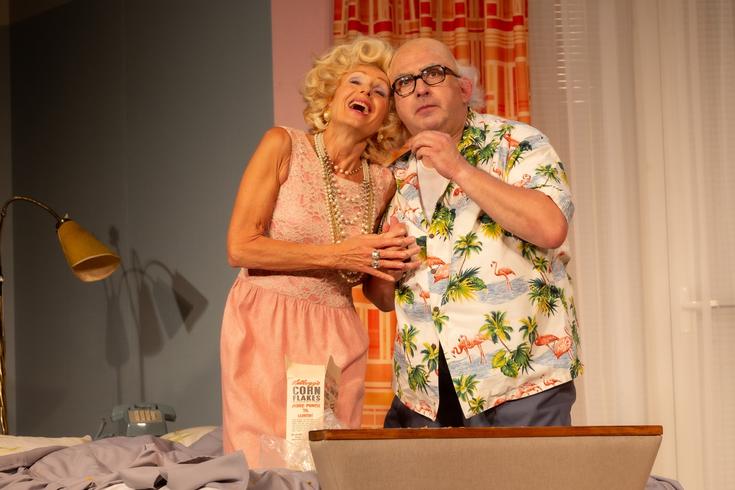 The performance of one of the most famous European directors will be shown at the Platonov Festival for the first time after a long break. In 2011, Voronezh viewers saw the "Sonya" by Alvis Hermanis, the main role in which, as well as in "Late Love", is played by the outstanding actor Gundars Abolins.

The production is based on the stories of the Nobel Prize winner in literature Isaac Bashevis-Singer: "Session" and "Late Love". The performance consists of two parts, in each of which two artists go from comedy to tragedy, and love and death are constantly adjacent to each other.

“In this performance, Alvis Hermanis, if you like, reaches the level of such a great director as George Alexandrovich Tovstonogov”.
LSM.LV