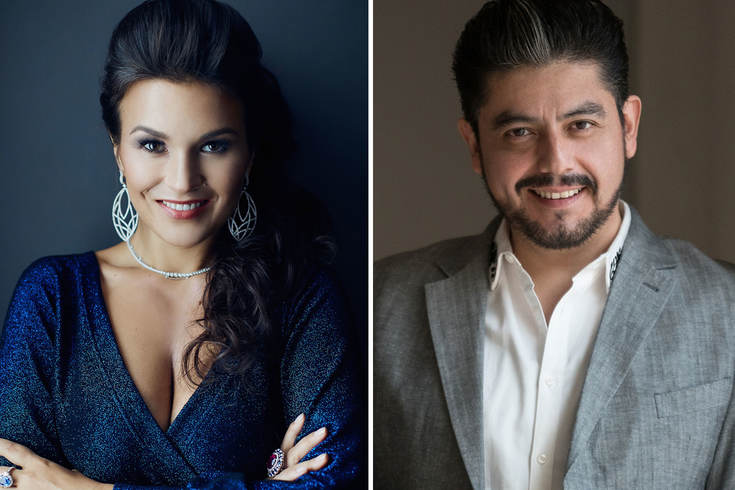 Olga Peretyatko — one of the most popular sopranos in the world — will perform for the first time in Voronezh. International success came to her in 2007, when she won the second prize at the prestigious Opera Contest Operalia organized by Placido Domingo. Olga Peretyatko is the owner of many high awards, among which is the prize of the Italian music critics association named after Franco Abbiati and the most important European award in the field of sound recording "ECHO Klassik" in the nomination "A best solo album of the year".

The singer has performed at the best opera houses in the world: the Deutsche Oper Berlin, the Venetian La Fenice, the Milan La Scala, the Real Madrid Theater, the Bolshoi and the Mariinsky Theaters, as well as the New York Metropolitan Opera. She collaborated with many star directors, including Robert Lepage, whose production of The Nightingale by Igor Stravinsky in 2009 confirmed her status as one of the best sopranos of our time. In 2017, she played the main role of Leila in Charles Bizet’s opera Pearl Seekers (directed by Wim Wenders) at the Berlin State Opera House under the direction of Daniel Barenboim. Olga Peretyatko is a guest star at the most prestigious opera festivals, including in Salzburg, Baden-Baden and Aix-en-Provence.

Alfredo Daza — is a world-famous musician who has performed over 50 leading opera parts in his career. Until 2018, at the invitation of Maestro Daniel Barenboim Alfredo Daza, he sang as the first baritone at the Berlin State Opera House.