“Poetry exists and it concerns everyone” 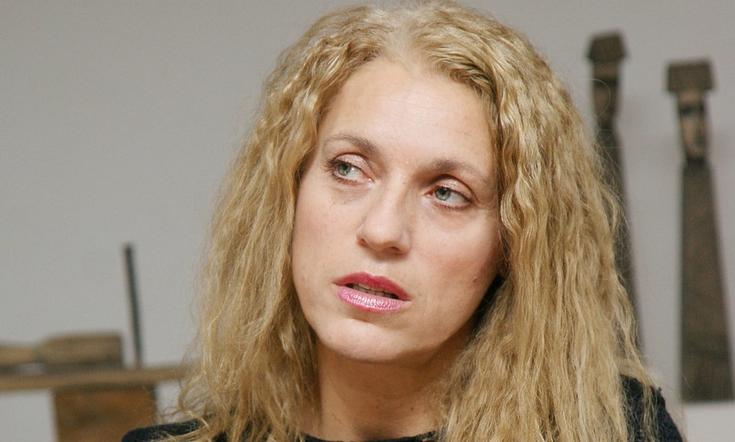 Tatiana Voltskaya is a poet, journalist, and literary critic. Her poems have been translated into Swedish, Dutch, Finnish, Italian, English, and Lithuanian.