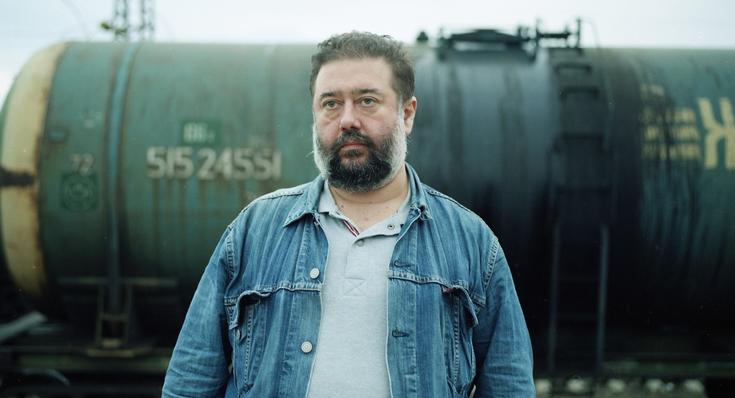 Over the last years he has become well-known as a playwright. Dmitry Danilov is the author of plays “A man from Podolsk”, “Serezha is very stupid”, and “Testimonial evidence”. He is a laureate of the Golden Mask award in the nomination “Playwright’s work” (“A man from Podolsk”). In St Petersburg and Moscow his plays are included in the repertoire of at least six theatres, they have been staged by such directors as Mikhail Ugarov, Marina Bruskikina, and Mikhail Bychkov.