“Overcoming the fear of text” and presenting the novel “Oposredovanno” (“Indirectly”) 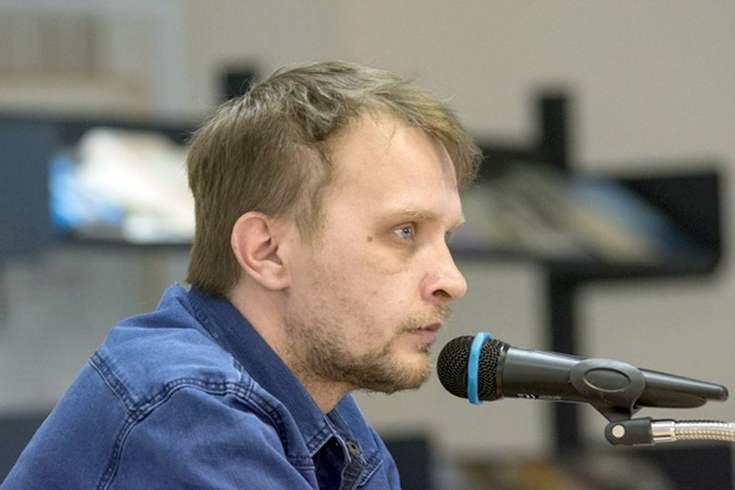 Alexey Salnikov is a writer and a poet. He has become famous all over Russia after his novel “The Petrovs In and Around the Flu” (2016) was released and awarded with a prize of the NOS literary award critical jury and National Bestseller award. This is what literary critic Galina Yuzefovich thought about this book, “Salnikov seems to write like nobody does today, I mean his writing is fresh like the first day of creation. At every step he cuts the ground from under the readers’ feet, shakes the vestibular apparatus trained by many years of reading “normal” books. <…> Such funny chthonic stuff and infernal horror start oozing from everywhere that Mamleev and Gorchev begin dancing together while Gogol and Bulgakov are clapping their hands”.