The storm of the labyrinth 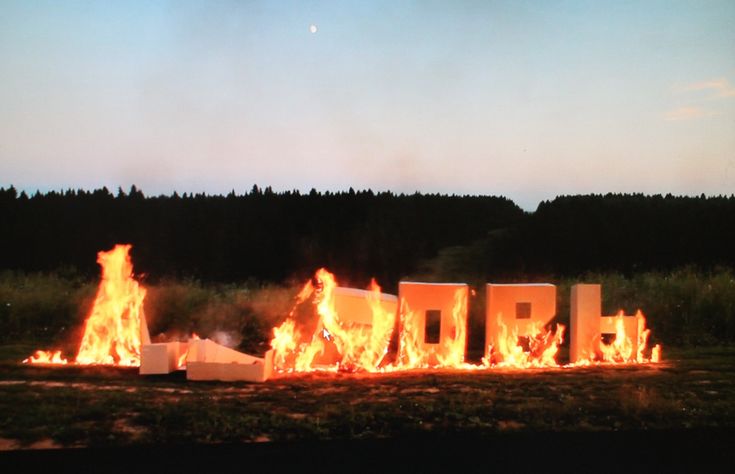 An exhibition project in the commercial space is an opportunity to not only present large audience with the works of modern media artists, but also to reconsider the concept of exhibition space itself. The festival integrates into the urban space, where shopping malls play an important role nowadays, looking for its new viewer and meeting him halfway.

The video art exhibition “The storm of the Labyrinth” is the Festival’s own project and part of the “Platonov’s Program” this year, the 120th anniversary of Andrey Platonov. The creations of many modern artists resonate with the leitmotifs of the writer’s work. The place where a person belongs in the world, loneliness and alienation, utopia and reality are only a few of the subjects that the exhibition covers.

For instance, “Chevengur”, an animated film by Mikhail Maximov, based on the story of Andrey Platonov’s creative career and life, is a desire to “scan” the great writer's thoughts, his pity / love for the small and the big of our world, his faith in a human’s life and his possibilities , his predilection to  show the all-embracing flow of the essence of the universe, “ as if all the living things were somewhere in the middle of time and its movement: its beginning was forgotten by everyone and the end is unknown‚ only a direction remained ".

Each of the selected works is a living proof that Platonov’s universe didn’t differ much from ours. No special training is needed to understand the works of video artists, the only things required is concentration. Once in limited exhibition space in the very heart of the city, the viewer will experience complete immersion in a world which he was not familiar with before, but which will certainly change him.