Platonov is looking at us 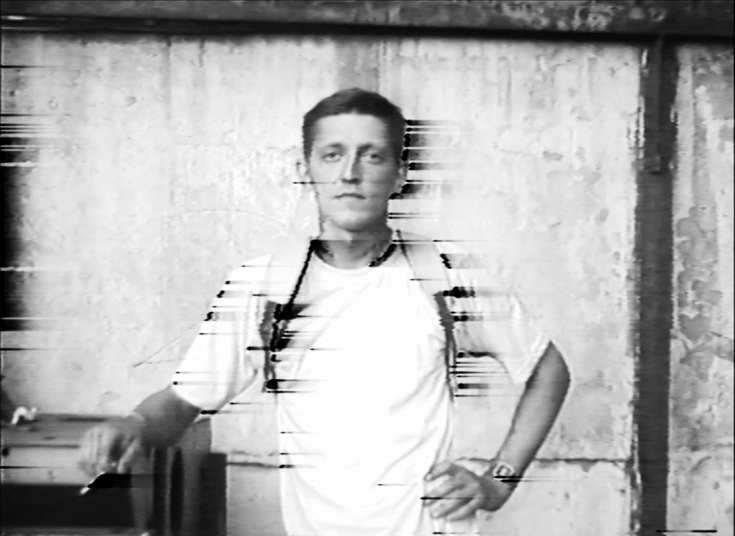 A multi-layered spatial installation created from a photograph of Andrey Platonov will appear on Sovetskaya Square.

Artem Stefanov disassembles the portrait into layers, thus making it a volume and full part of the three-dimensional world. The artist enters the portrait in the urban landscape, full of perspectives. A viewer will be able to see the whole picture or only its parts depending on the perspective and the point of view. A point of view in its literal sense plays a major role in Stefanov’s street art.

Artem Stefanov (STFNV) is a Moscow artist-muralist, graphic designer, curator of exhibition projects. In the past years he was one of the members of the art group “ZUKCLUB”, which participated in more than 30 Russian and foreign street art festivals. Since 2015 he has been actively cooperating with the club ARMA17. Stefanov specialises in large-scale works of street art with sheer optical effects. Main features of his visual manner are a combination of forms and objects from the real world (houses and fences) that have characteristic relief features with digital aesthetics: glitch, morphing of forms and optical illusions.

The project partner is MegaFon.