World Music in the Green Theatre 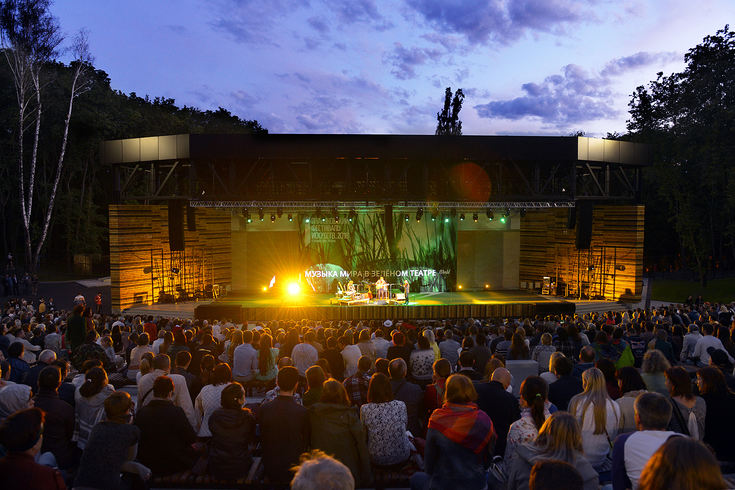 The concert unites two performers, who sing in Portuguese, but live on different continents. The audience will hear the melancholic European romances and the fiery rhythms of Africa. 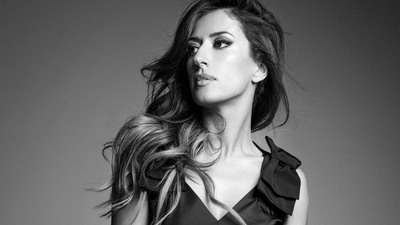 One of the best modern singers of fado – the Portugal lyric song, which is characterized by a combination of feelings of loneliness, nostalgia and love longing. The unique voice and style of performance which is called fadista conquered the hearts of listeners from all over the world.

Ana Moura gave solo concerts at Carnegie Hall in New York and the Barbican Center in London, performed with The Rolling Stones in Lisbon and Prince in Paris. 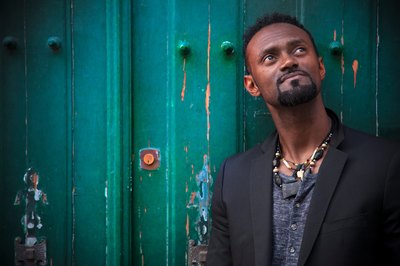 For 11 years Miroca Paris toured the world with legendary Cesaria Evora. After her death the talent from Cabo Verde played with many international artists before focusing on his own music.

This charismatic singer and virtuoso percussionist mixes different styles, while always starting with inspiration from his own Kriol culture and rhythms of the islands.

In Russia he has even been nicknamed “The African Sting”.

Together with his band he's performed at respected festivals, like WOMAD by Peter Gabriel, from UK, to Canada and Azerbaijan. His new album D’Alma was recognized as the Best Album from Cabo Verde of 2018, according to World Music Charts Europe.

The Green Theatre in the Central Park
12+