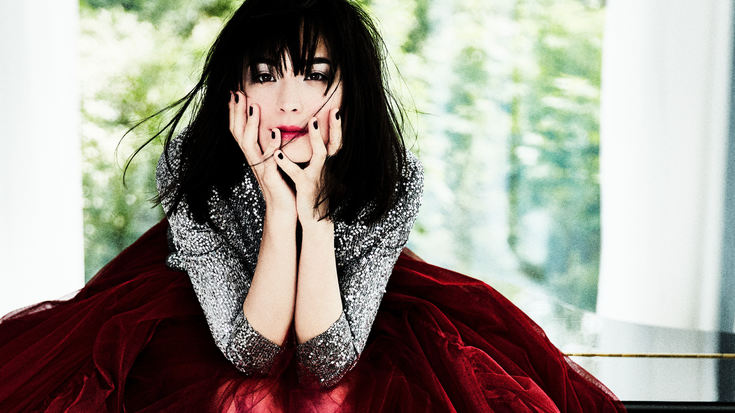 Alice Sara Ott – German-Japanese pianist. She is one of the most demanded classical pianist of world. She is included in list of 30 best young classical musicians according to Classic FM.

The 2018/19 season marks a significant year for German-Japanese pianist Alice Sara Ott, one of the world’s most in-demand classical pianists. She releases her latest album, Nightfall, featuring works by Satie, Debussy and Ravel. The album marks ten years since Alice has been signed as an exclusive recording artist to Deutsche Grammophon. She will tour the recital program across the world, with European dates including Paris’s La Seine Musicale, Stuttgart’s Liederhalle, Vienna’s Mozart Saal, Munich’s Prinzregententheater, Baden Baden’s Festspielhaus, London’s Wigmore Hall and the Klavier-Festival Ruhr in Duisburg. These European dates are in addition to a nine-date recital tour across Japan, including Tokyo Opera City.

“Her technique is dazzling, her tone wonderfully varied, from crystalline purity to powerfully raw, and the energy propelling her playing seems unstoppable.”

“Her octave passages took the breath away, and her dynamic range was wholly exceptional.”