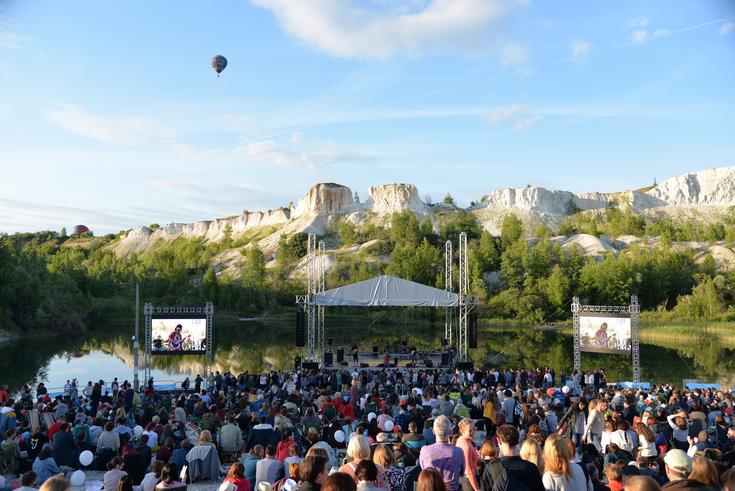 World Music concert in White Well is a long awaited event, that people are really looking forward to for the whole year. The concert takes place on the picturesque beach near the lake, surrounded by chalk mountains and hosts many new contemporary folk music stars.

This year the audience is going to enjoy tender melodies of indie-folk band Naviband from Belarus and the unique voice of Eivør, a singer from the Faroe Islands. The third performer will be announced soon.

There will be free buses provided for the audience, that go from Lenin’s Square to the festival site. There is also a parking lot for private cars. 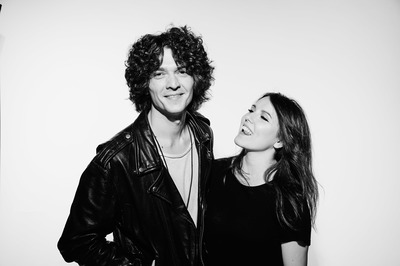 That is one of the most popular and beloved bands of the country. Their warm romantic songs give you lots of energy. The band got the national music award «Lyre» twice and they were nominated for the «Heroes of the year» award. In 2017 they presented their country on the Eurovision song contest with the composition «Story of my life».

They had many solo concerts in Prague, Warsaw, Moscow and Saint-Petersburg and took part in the «Wild mint» festival. The song «Lullaby» was recorded featuring a famous Russian actor and writer Eugeny Grishkovetz. The band members Artem Lukianenko and Ksenia Zhuk also wrote the soundtrack to the ongoing performance «The Scales» in the Moscow Art Theatre.

In 2017 the band released their fourth album «On one road» that conquered the Belorussian iTunes and Google Play music charts. 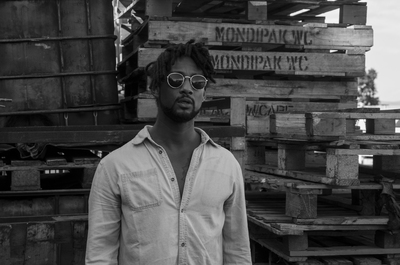 We present you with a unique guest from the southern hemisphere, Manny Walters – a distinct young singer - songwriter from South Africa; you can hear the influence of rhythm and blues, rock and soulin his music.

Manny released his debut EP Anecdotes in 2015, and has much anticipated new releases due for 2019.

The artist himself describes his music as a mix of "electric rhythm-and-blues and alternative soul" He has an innate musicality, really rare in its accuracy and depth.

With influences ranging from Tracy Chapman, Prince, Stevie Wonder, Marvin Gaye, Curtis Mayfield and Jimi Hendrix, Walters demonstrates honest lyricism and passionate spiritual energy, connecting with the listeners from all over the world.

We hope that our guest from Cape Town will find fans among the festival spectators who love music, appealing to consciousness as well as the soul. 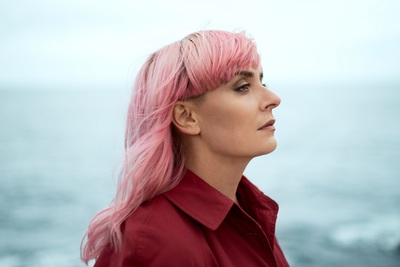 Eivør Palsdottir is a world-famous singer from the Faroe Islands, now living in Copenhagen. She mixes many different genres, such as jazz, folk and electronica in her music. She’s been compared to Bjork because of the way she sings.

Eivør has released 13 albums throughout her career. She uses the image of her homeland in her music, that’s why the songs are so beautifully melancholic and mystical. Eivør has got 18 Faroese Music Awards, 3 Icelandic Music Awards and 2 Danish Music Awards.

Eivør’s songs were used in the «Downton Abbey» TV series and many Hollywood films, such as «Silence» by Martin Scorsese and «Deepwater horizon» by Peter Berg. She also recorded the soundtrack to the BBC/Netflix’s one of the most popular series «The Last Kingdom».