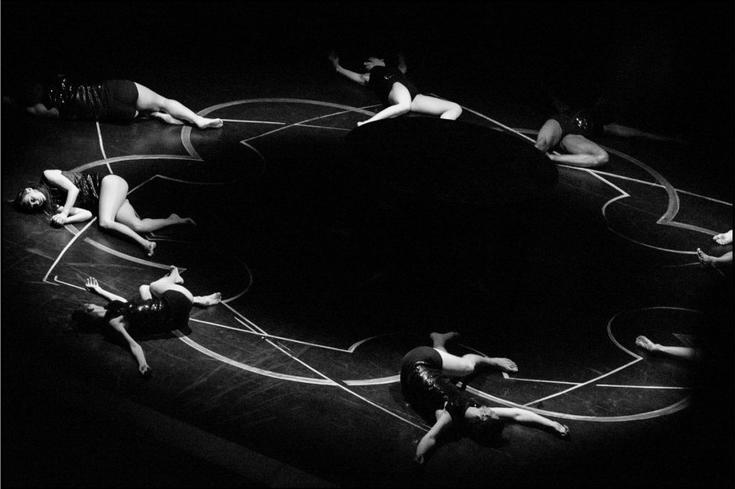 In 2017 French contemporary dance marked the twenty-fifth anniversary of its appearance on the Russian stage. The French Institute in Russia has always considered promotion of contemporary dance one of its main tasks. During this time, with the assistance of the Institute, in Russia there have been more than 100 French plays, over 25 joint stagings, dozens of workshops and film screenings.

Over these years, contemporary dance was seen through the lens of Vladimir Lupovsky's camera. The French Institute in Russia offered the famous photographer assistance in creating an exhibition of his unique archives to show it it at Russian festivals. The exhibition consists of 50 photographs and gives an idea of the performances of Dominique Boivin, Francois Verret, Jean-Claude Gallotta, Philippe Decouflé, Daniel Larrieu, Frederic Lescure, Heddy Maalem, Mourad Merzouki, Mathilde Monnier, José Montalvo, Jozef Nadj, Régis Obadia, Karine Ponties, Angelin Preljocaj, Pierre Rigal, Hervé Robbe, Pál Frenák, Rachid Ouramdane, Dominique Hervieu and numerous other choreographers. This is an impressive overview of French contemporary dance in Russia over the past 25 years.

The exhibition blends seamlessly into the program of Platonov Arts Festival. Vladimir Lupovsky is our frequent guest. He has been shooting performances of the forum for more than five years. In addition, two plays of the French choreographer Angelin Preljocaj will be shown within the framework of Platonov Arts Festival, with the support of the French Institute, this year.

A professional photographer since 1994, he collaborates with many theatres and dance companies. His works have been published in dozens of Russian and foreign newspapers and magazines, as well as in separate publications dedicated to the art of dance, among which - Ekaterina Vasenina's book album “Russian Contemporary Dance. Dialogues”. Vladimir has taken part in a number of  international photography exhibitions in Russia and abroad (Bulgaria, Spain, Lithuania, Poland, USA, France). He has had several dozen personal exhibitions, has worked as a curator of a number of photo exhibitions. The photographer's archive contains photographic materials of the most important international theatre and dance festivals.

Among his main awards and prizes are: Award of the International meeting of photographers “Photovacancy 2000” (Slanchev Bryag, Bulgaria, 2000), two prizes on the international competition “Press Photo Russia” InterPhoto – 2002, certificates of the Persona magazine for the best photographic materials (Moscow, 2002, 2003), award of the Ballet magazine  “The soul of the dance” in the nomination “Press-Leader” (Moscow, 2014). 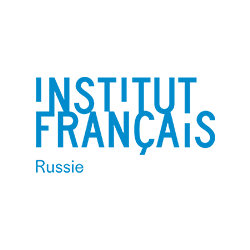