NAÏVE ... NO: Pirosmani and company! 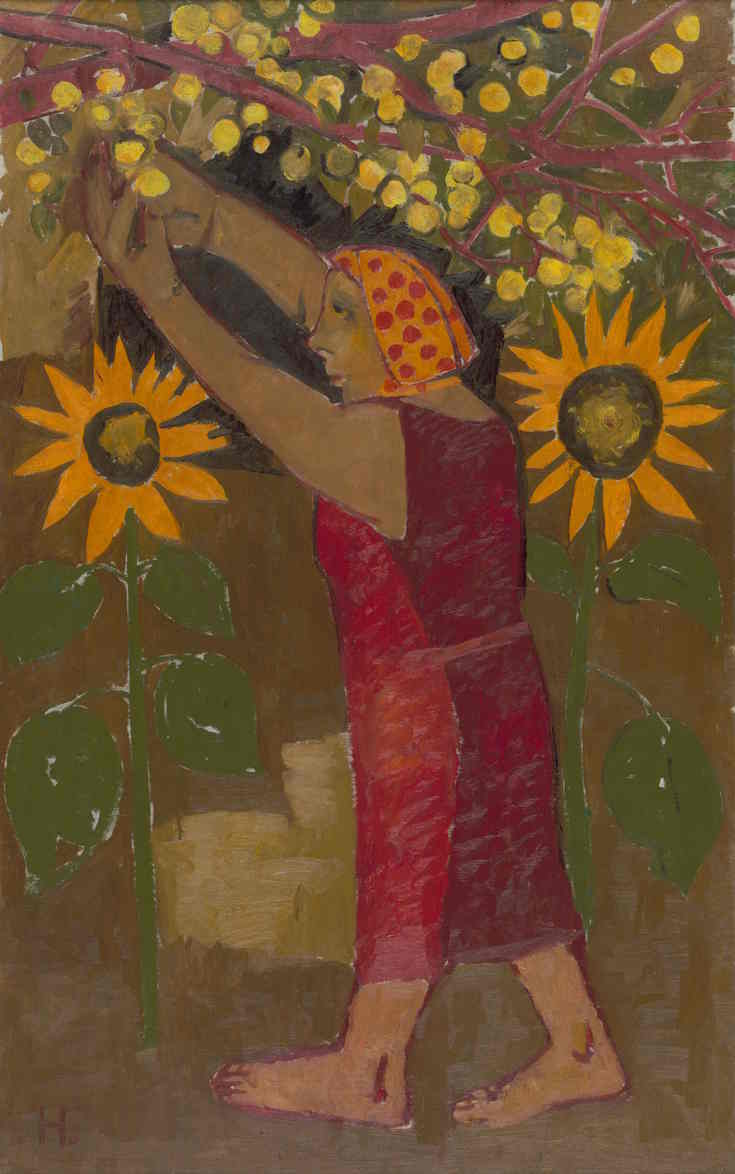 Works of amateur artists have been regarded with interest by innovative masters since the end of the 19th century, when the canvases of Henri Rousseau, who was to become a famous naive artist, were first presented to the public. A little later in Russia futurists Mikhail Le Dentu and brothers Kirill and Ilia Zdanevish discovered the works of a Georgian self-taught artist Niko Pirosmani and made them a part of cultural heritage. The dialogue between professional and naïve artists still continues: time and time again artists use the primitive language, adapting both its form and content.

Niko Pirosmani (1862-1918) was a Georgian self-taught artist, one of the most brilliant representatives of naïve art, whose works inspired many avant-gardists. ММОМА possesses one of the largest collections of Niko Pirosmani’s works, a considerable part of which will be shown at the exhibition in Voronezh.

The name of the project “NAÏVE ... NO” already contains a claim to expand the borders of naïve art perception, to overcome stereotypes related to its folklore nature. The exhibition is aimed at accentuating the meeting points of professional and amateur art.

The display of the exhibition “NAÏVE ... NO” will consist of two parts. The “naïve” section is represented by the works of Niko Pirosmani “accompanied” by Henri Rousseau, Pavel Leonov, Katya Medvedeva, Vladimir Zaznobin and Elena Volkova. The “professional” part of the display includes the art of Russian avant-garde classics, such as Mikhail Larionov, Natalia Goncharova, Vladimir Tatlin, David Burliuk, Kuzma Petrov-Vodkin, the works of 1980s generation artists as well as contemporary artists who entered Russian art scene in 1990-2000s.

Moscow Museum of Modern Art (ММОМА), opened in 1999, is the first state museum in Russia specializing exclusively in the 20th and 21st centuries’ art. The display is based on a massive collection of Russian art of that period, including the works of artists of the latest trends. The key lines of ММОМА’s activity are the education in the field of art, support of young artists, museum-based publishing programme, and development of socially oriented and inclusive projects. The founder and director of the museum is Zurab Tsereteli, president of the Russian Academy of Arts; the executive director of the museum is Vasili Tsereteli.