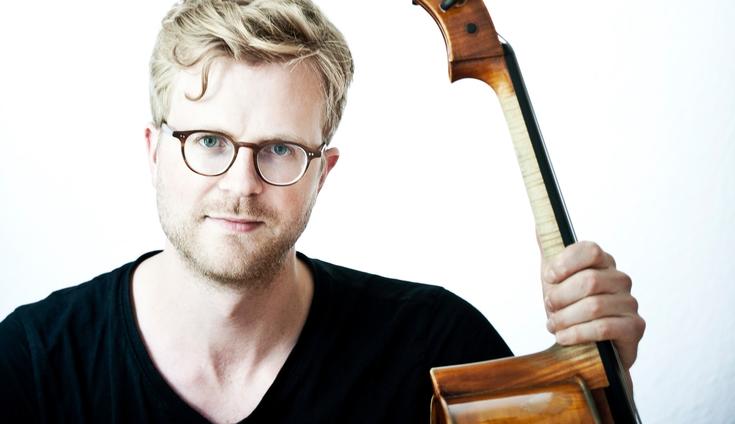 Julian Steckel is got wide recognition as one of the leading cellists of our time for his for his masterful performing authentic interpretations.

Julian Steckel is widely praised as one of the leading cellists of our time. In 2010, Julian Steckel played his way to first prize in the ARD International Music Competition, also winning the Audience Award, the Oehms Classic Award as well as the prize of the Münchner Kammerorchester. His list of prizes is long: prior to receiving the above accolades, he won prizes at the Grand Prix Rostropovich in Paris, the Grand Prix Feuermann in Berlin and Pablo Casal’s Competition in Kronberg.

In 2012, Julian Steckel was awarded the much coveted ECHO Klassik for his recording of the cello concertos of Korngold and Goldschmidt as well as Bloch’s Schelomo (with AVI music) alongside the Rheinische Philharmonie Koblenz under Daniel Raiskin. His record of Mendelsohn pieces with pianist Paul Rivinius was acclaimed to be an etalon one. In 2011 he released an album with sonatas of Poulenc,  Saint-Sans, Foret, Debussy, Boulange and in 2013 he recorded the cello sonatas of Russian composers (Oehms Classics).

Since 2011, he is a professor of cello at Munich University of Music and Performing Arts.