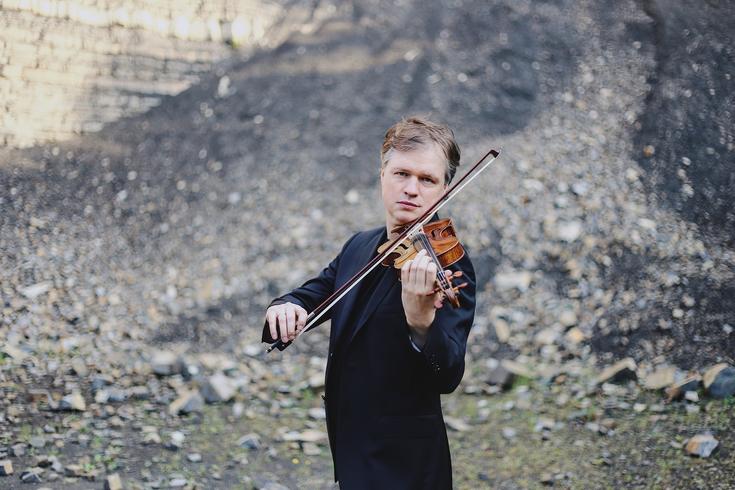 Norwegian violinist Henning Kraggerud is Artistic Director of the Arctic Philharmonic Chamber Orchestra, with a tenure extending to 2020.

Henning’s extraordinary reach as an artist is a result of his versatility and passion for music, as well as the genuine quality to his playing and the beauty of his performances. His teaching and educational writings provide fascinating insights into his multi-faceted approach to music-making, while his composing, arranging and improvising – frequently bringing his own works into the concert hall – recall the spirit of the old masters such as Fritz Kreisler and Eugène Ysaÿe.

Henning is invited time and again to join many of the world’s most significant orchestras, most recently the Toronto Symphony, Vancouver Symphony, Baltimore Symphony and Los Angeles Chamber orchestras, as well as the Danish National Symphony, Tonkünstler Orchestra Vienna and Brussels Philharmonic.

In 2015, Henning became International Chair in Violin at the Royal Northern College of Music in Manchester, and in 2017 was announced as the recipient of a Fellowship. Passionate about musical education, Henning is a Professor at the Barratt Due music conservatoire in Oslo, and in 2018 is a Jury member at the Menuhin Competition in Geneva, where he also performs the opening concert with Orchestre de la Suisse Romande.