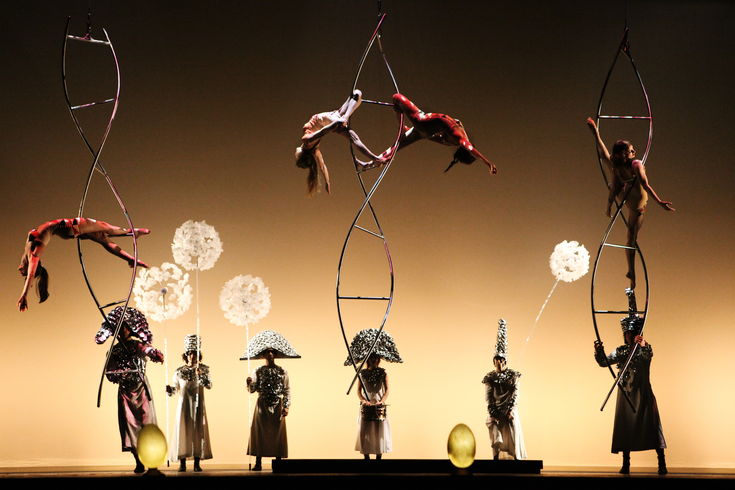 La Verità combines acrobatics, theatre, dance, and music, inspired by a backdrop painted by Salvador Dalí for his Tristan fou (Mad Tristan) in the 1940’s in New York. 10 multi-talented artists move and live-sing in a succession of images that lead us through surrealism, a love story, and a reflection of the truth, giving birth to an acrobatic poem.

After the premiere in Montreal, held in January 2013, the show has been shown more than 400 times in 61 cities of the world.

During three years the original scrim of Salvador Dali "Mad Tristan" was part of the scene. Now a certified copy of the scrim is used in performance.

Daniele Finzi Pasca about performance: “The language of acrobatics, of physical theatre, may easily conquer that territory where it is neither night or day, where light doesn’t touch reality but designs it, invents it or reinvents it. The language of the acrobats titillates our unconscious, making us see inner landscapes that appear truer than reality. Are Dalí's landscapes, in essence of nighttime or daytime? The answer: neither, Dalí’s images belong to another dimension, that of the dreams”.

“Bright, like a dream, a gentle circus show, woven around the Dali’s scrim.”

“La Verità – it's not just a performance, not a circus or theater, it's all together, a fascinating acrobatic universe where they talk about the most important.”

“The circus wonder begins... And they are wonderful.”

“This is a perfect marriage of art and cirque in a dream-like setting.”

Daniele Finzi Pasca (Lugano, Switzerland) – world-renowned director, author, choreographer and lighting designer. Was awarded the Hans Reinhart Ring, the highest distinction of Swiss Theatre, in recognition for his lifelong contribution to the performing arts, the American Drama Desk Award and others, nominee for Nuove Realtà Teatrali (New Theatre Realities). He directed Cirque du Soleil’s performances, created the Closing Ceremony of the Torino (2006) and Sochi (2014) Winter Olympic Games, and the Opening Ceremony of the Paralympic Games in Sochi (2014).

In 2010 in Russia produced a performance “Donka – A letter to Chekhov” in cooperation with the Chekhov International Theatre Festival. In 2011 directed the opera “Aida” (which received several nominations at the Golden Mask) and “Requiem” by Giuseppe Verdi at the Mariinsky Theatre.

In 2016, the Daniele Finzi Pasca's performance “Bianco su Bianco” ("White on White") was presented at the Platonov arts festival in Voronezh.

Their theatrical technique known as the “Theatre of the Caress” has a special and unique aesthetic: a singular style of creation and direction, a particular method of conceiving productions, a way of inhabiting space in order to receive the memory that conveys nostalgia and stirs the emotions.

Compagnia Finzi Pasca specializes as in the poetic gesture of a clown in a monologue for a single spectator, so in the scale Olympic ceremony, through theatre, dance, opera and cinema.

The performance produced with the support of: 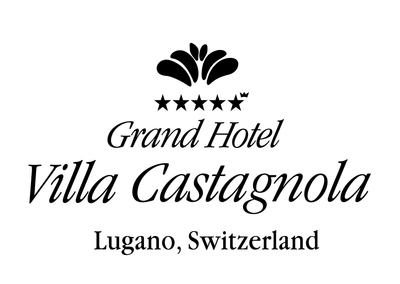 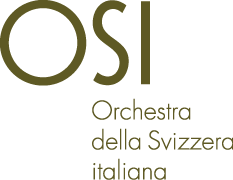 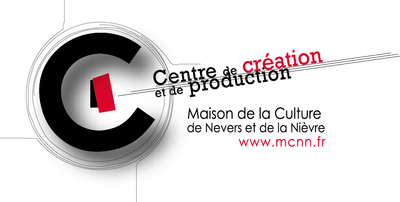 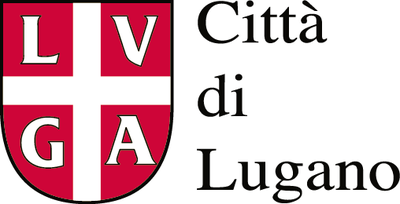 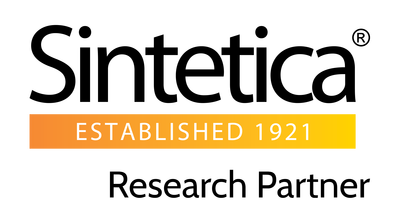 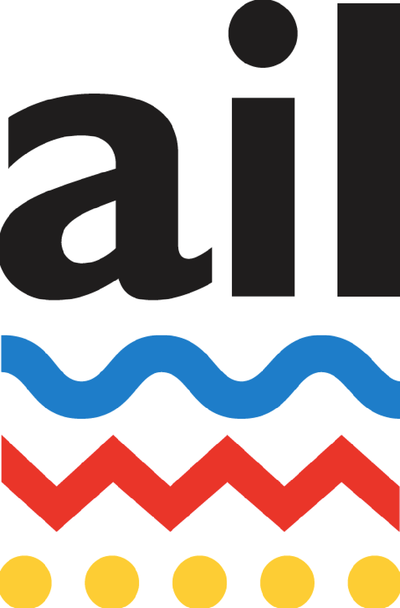 Duration: 2 hours and a 20 min including an intermission
Public: all ages