"The Armed Man": A Mass For Peace 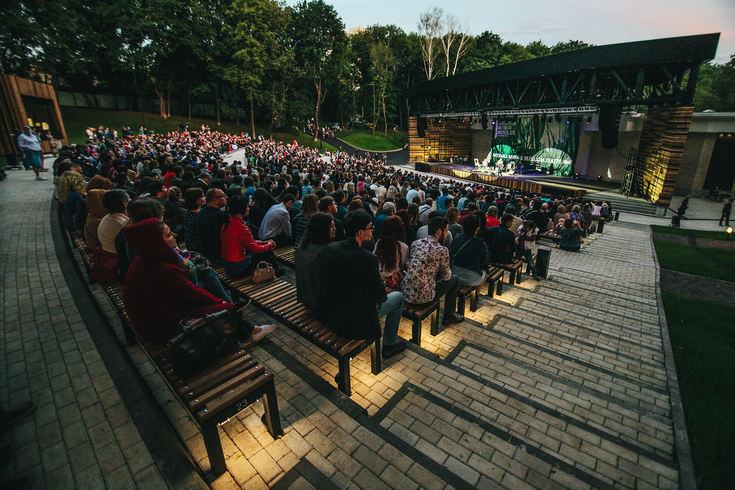 The Armed Man is a Mass by Welsh composer Karl Jenkins, subtitled "A Mass for Peace". The piece was commissioned by the Royal Armouries Museum for the Millennium celebrations, to mark the museum's move from London to Leeds, and it was dedicated to victims of the Kosovo crisis. Like Benjamin Britten's War Requiem before it, it is essentially an anti-war piece and is based on the Catholic Mass, which Jenkins combines with other sources, principally the fifteenth century folk song "L'homme armé" in the first and last movements. It was written for SATB chorus with soloists (soprano and Muezzin) and a symphonic orchestra. Guy Wilson, then master of the museum, selected the texts for the mass.

The piece is one of Jenkins' most popular works, and is regularly performed by professional and amateur musicians. By March 2008 it had already seen 537 performances worldwide. Of the 348 UK performances, the majority were by nonprofessionals.

The French conductor Jean Deroyer was born in 1979. At the age of fifteen he enrolled at the Conservatoire National Supérieur de Musique in Paris where he was awarded five first prizes.