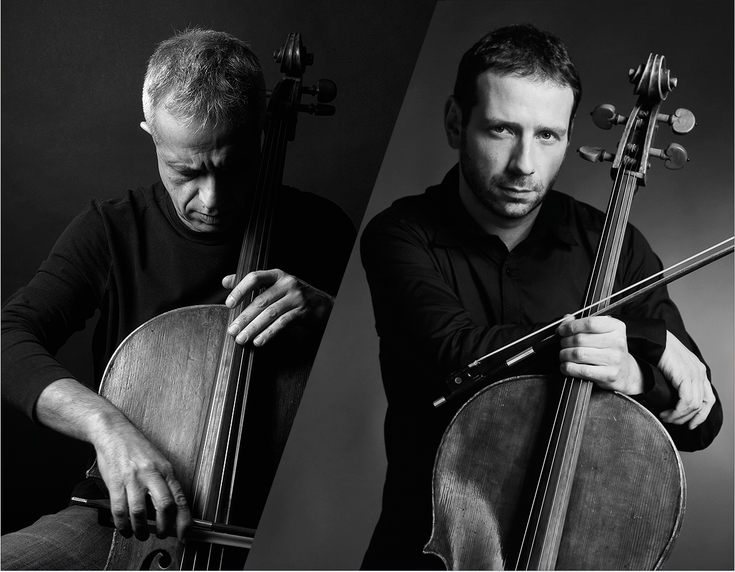 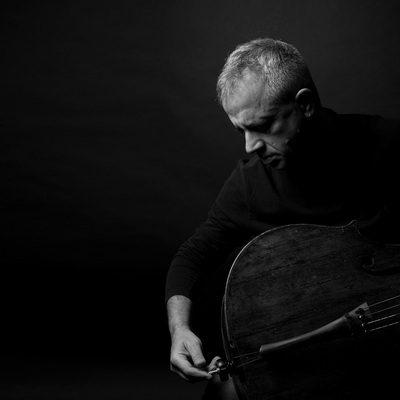 Giovanni Sollima is a true virtuoso of the cello, playing for him is not an end in itself, but a means of communicating with the world.

He is a composer out of the ordinary, he communicates with a music full of mediterranean rhythms, with a melodic vein typically Italian, his world covers all eras "from the Jurassic of the Cello" as he calls the baroque period to the "Metal". He writes mainly for the cello and contributes significantly to the creation of new repertoire for his instrument. His audience is diverse; from classical music lovers to young "metalheads" Giovanni Sollima conquers all.

Giovanni Sollima, teaches at the Accademy of Santa Cecilia in Rome and at the Fondazione Romanini of Brescia. He plays a cello by Francesco Ruggieri cello (1679, Cremona).

"He makes me look like a pussycat!" said Ma, 54, sounding proud and almost relieved. He's very elusive. He goes silent for months at a time. You just can't find him. He's a supervirtuoso of the cello. He studied with [the eminent] Antonio Janigro but plays like a jazz musician and is part performance artist. He has no fear, and that's unusual in the classical world - we're all terrified of wrong notes" 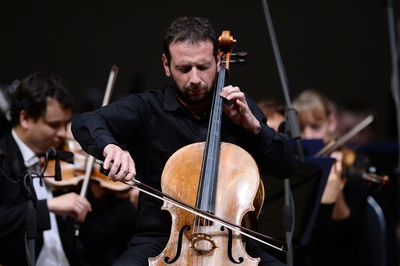 Boris Andrianov was born in 1976 to a family of musicians. He graduated from the Moscow Gnessins’ School of Music, later studying at the Moscow State Conservatoire (class of Natalia Shakhovskaya) and at the Hochschule für Musik Hanns Eisler under the tutelage of David Geringas. In 1991 Boris Andrianov was allocated a grant by the New Names programme.

Since 2005, Andrianov has played the “Domenico Montagnana” cello from the Russian State Collection of Unique Musical Instruments. Since 2009 he is a professor of Moscow State Tchaikovsky Conservatory.