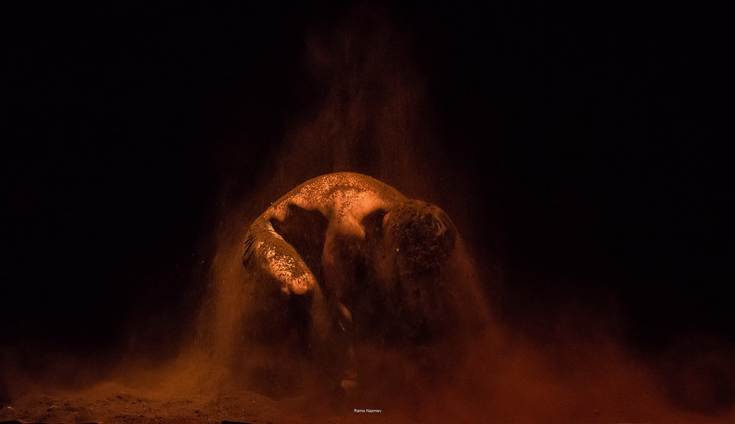 The performance was released to the birthday of Vincent Van Gogh (March 30). The basis of the production was formed the letters and the pictures of the great artist in the period from 1882 to 1885. Van Gogh lived in the Netherlands that time, in the province of Drenthe, among the rural population and the workers who are the main characters of his paintings. The brightest period of his work - "Potato Eaters".