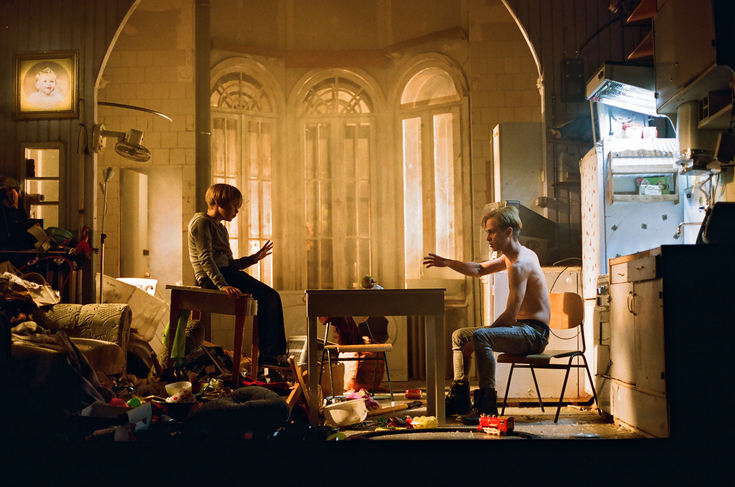 "In a time where establishing one’s identity is increasingly important, Mundruczó has crafted a theatre production that address these questions: Are we able to sever our family roots? Can we deny our background? Is it possible to create an identity tailored to suit us? Imitation of life presents a young man’s desperate attempts as he strives for a better life"

"Lili Monori and Roland Rába bring their struggle for the flat to life. They are a captivating duo. (…) It is hyper-realism verging on satire"

"Mundruczó Kornél and Budapest’s Proton Theatre have succeeded in creating a political zeitstück that is uncommonly dense and significant. After the lights go out, the audience sits for minutes in silence before rewarding the director, the spectacle and the actors with lengthy applause"