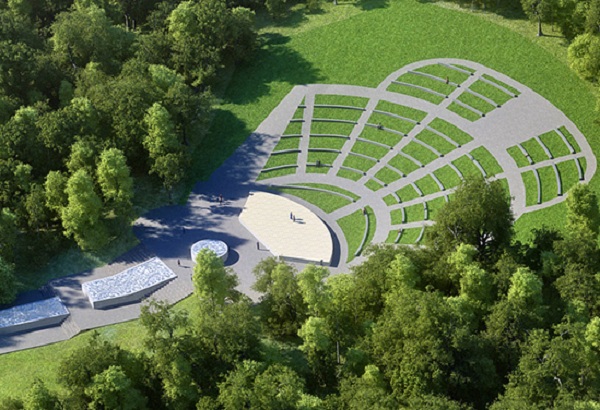 Lau (Scotland)
Premiere in Russia!
Russian premiere of the new album “The Bell That Never Rang”

The central recreation and entertainment park (former Dynamo park) presents a new concert venue – an open-air stage and an amphitheatre with a seating capacity of 1500. The opening of the Green Theatre will take place within Platonov Arts Festival on June 12. Unique bands playing world music will be the first to perform at the venue. The audience will hear even more authentic than that in the White Well folk, deeply rooted in tradition.

Russian premiere of the new album “The Bell That Never Rang” 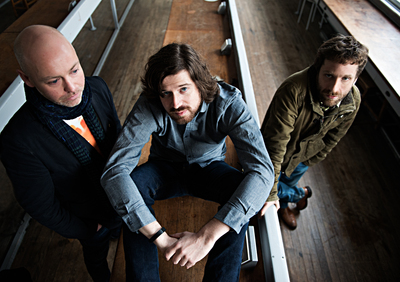 “The best band in Great Britain”, according to The Guardian, Lau blends Celtic, classical  music and jazz, acoustic and electronic sounds. Today the trio - Kris Drever (guitar, vocals), Martin Green (accordion, piano, electronics) and Aidan O'Rourke (fiddle) – is the most renowned and widely acclaimed folk-band in the United Kingdom.

The band was founded in Edinburg in 2004. Their debut full-length album Lightweights and Gentlemen came out in 2007 and received numerous accolades, including the Best Band prize at the BBC Radio 2 Folk Awards (in fact, they won the award 4 times – in  2008, 2009, 2010 and 2013). Their new, fifth album The Bell That Never Rang, which has already received multiple nominations and awards, will be presented to the Russian audience at the Platonov Arts Festival. 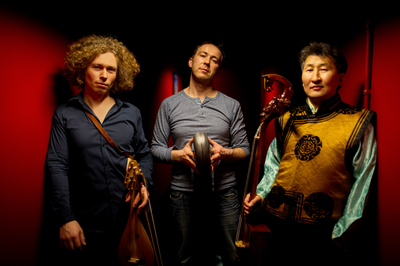 Violons Barbares (translated as “Barbarian Violins” from French into English) is a multi-cultural project bringing together virtuosos from Mongolia (Dandarvaanchig Enkhjargal known as Epi - overtone vocals, morin khuur,), Bulgaria (Dimitar Gougov – vocals, gadulka) and France (Fabien Guyot – vocals, percussions). The name of the band can be accounted for by the fact that two of the musicians play folk stringed instruments.

Their music is a refreshing mixture of the national traditions of the three countries, at times reminiscent of a rock song. They take the listener on a journey throughout the world: one can hear the thudding of hooves across the wilderness of the Mongolian steppe, mellifluous tunes of romantic France and soulful songs of open-hearted Bulgaria.

Lau (Scotland)
Premiere in Russia!
Russian premiere of the new album “The Bell That Never Rang”