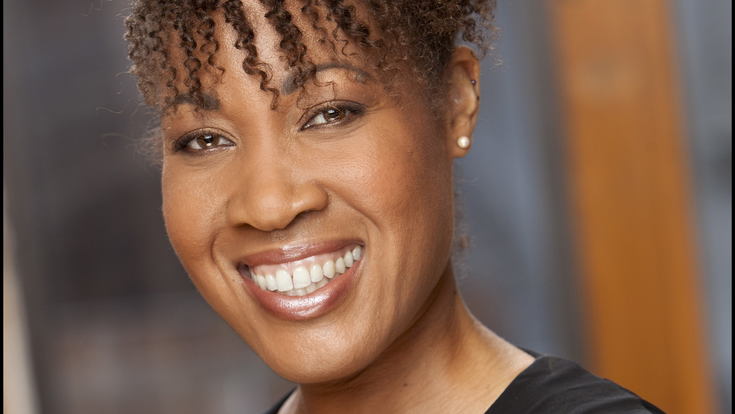 In collaboration with the "Tour" Agency, with the support of the US Embassy in Russia

The project participants are the young Afro-American stars of opera – the winners of prestigious competitions, the soloists of the major US opera houses.

The concert programme features both popular arias and duets from classical operas by Giuseppe Verdi, Peter Tchaikovsky, Jules Massenet, Georges Bizet, and spirituals, fragments from famous musicals and pieces from the opera Porgy and Bess by George Gershwin, who insisted on having it performed only by black singers. 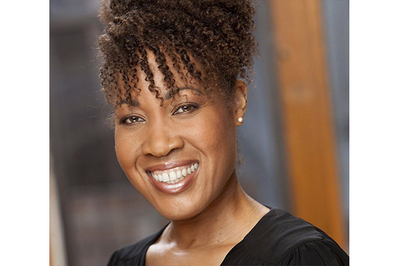 Janinah was the Winner of the Los Angeles Theater Ovation Award for her performances of Mimì in Baz Luhrmann's Bohème on Broadway; the opera was also shown in California. In  2008 she received Sullivan Award. 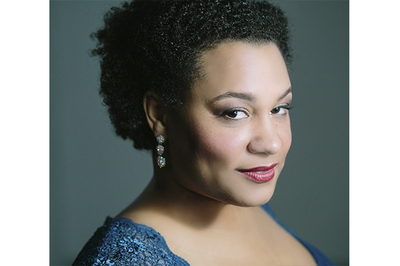 She has sung with major opera houses of Seattle, Washington, Chicago, San-Francisco. The singer has taken part in numerous concerts as well as the performance of Handel's “Messiah” and “Israel in Egypt”, Beethoven’s Symphony No. 9, Stravinsky’s “Wedding”, Penderecki’s “Credo”. 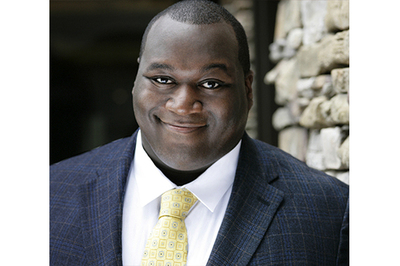 In March 2015, Reginald Smith, Jr became one of the five Grand Finals winners of the Metropolitan Opera National Council Auditions – one of the most prestigious vocal competitions in the world with over 1500 contestants. In April, the singer won Sara Tucker Study Grant, bestowed by the Richard Tucker Music Foundation named after the famous tenor Richard Tucker. 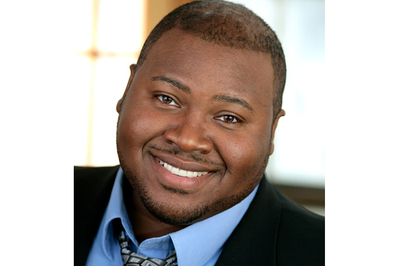 Issachah Savage, the winner of the Marcello Giordani Foundation International Vocal Competition, has performed at such venues as the Metropolitan Opera, the John F. Kennedy Center for the Performing Arts, San-Francisco Opera, Houston Grand Opera, Seattle Opera and many others. 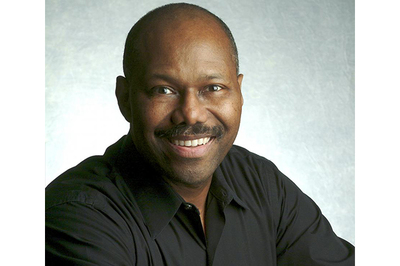 A conductor, a vocal coach and an opera administrator, Willie Anthony Waters has been a guest conductor for Sydney Opera House, Boston Lyric Opera, the Cologne Opera, the New York City Opera, Opéra de Montréal and other opera venues. Recently he made his debut at the Deutsche Oper, Berlin. Willie Anthony Waters is also an assistant professor of music at the Binghamton University.

In collaboration with the "Tour" Agency, with the support of the US Embassy in Russia