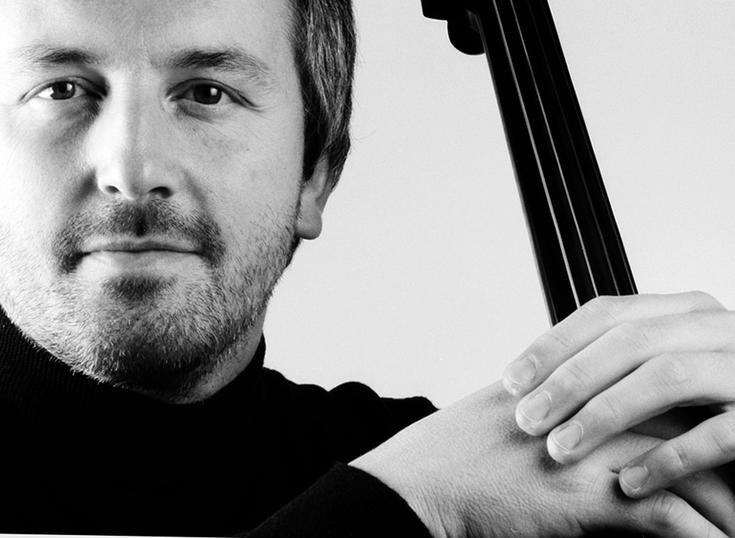 Mario Brunello is a world famous cellist from Venice. He was the first Italian ever to win the Tchaikovsky Competition in Moscow, which launched him into a stunning international career.

He has collaborated with conductors such as Valery Gergiev, Yuri Temirkanov, Antonio Pappano, Manfred Honeck, Riccardo Chailly, Riccardo Muti, Vladimir Jurowski, Ton Koopman, Daniele Gatti, John Axelrod, Myung-Whun Chung, Seiji Ozawa and Claudio Abbado. Throughout the past seasons, Abbado has invited Brunello several times to play with him and the Orchestra of the Lucerne Festival and the Mozart Orchestra.

Brunello is well-known not only as a soloist, but also as a conductor. In 1994, he founded the Orchestra d'Archi Italiana, he intensively tours with both in Italy and abroad.

Mario Brunello’s discography is impressive, many of his albums having received numerous awards, among which there is a prestigious Italian Critic Award (2010). He makes his recordings at the Deutsche Grammophon, Egea Records and EMI studios.

In 2014, maestro intended to take part in the IV Platonov Arts Festival edition, but an injury prevented him from travelling to Voronezh.

The concert programme features familiar to festival fans pieces by Robert Schumann and Platonov’s contemporary – Ottorino Respighi, as well as Nino Rota’s music, which will be played in Voronezh for the first time. The Italian composer, a laureate of Oscar, the Golden Globe and Grammy awards, has attained world-wide acclaim, first of all, due to creating the musical score to the films by Federico Fellini,  Luchino Visconti, Franco Zeffirelli and Francis Ford Coppola. His serious music – concertos and operas – are not so familiar to the general public, which does not detract from its brilliance.

“Romantic and rebellious Nito Rota… His music reflects the Italians’ spirit. For me his music is a whole world, a world of harmony and beauty, and I’m happy to introduce you to a new, unknown Nino Rota,” says Mario Brunello.