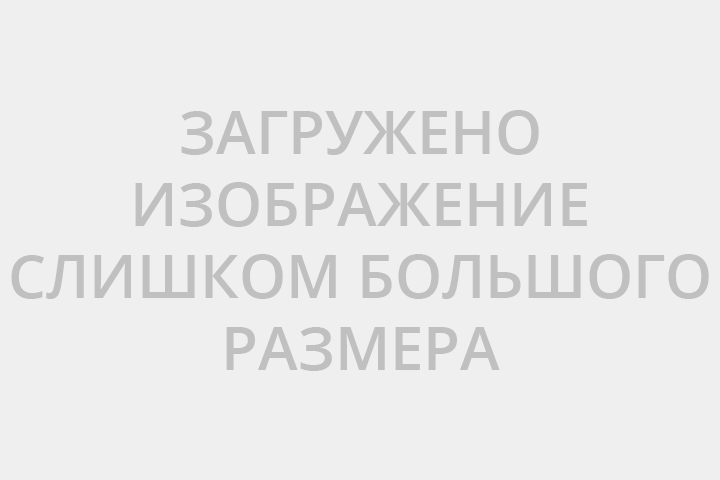 It is for the first time that Platonov Arts Festival invites not only soloists, but also a composer to its music programme. The author will present his own works.  One of the world’s most sought after composers Benjamin Yusupov will play his Piano Concerto-Intimo for the first time in Russia. The festival audience will also hear the performance of the famous Viola-Tango-Rock Concerto, which was written ten years ago for Maxim Vengerov. In Voronezh, however, the composition will be played by one of the world’s best young violists Maxim Rysanov.

Among his honors are the Association Prize of the USSR Composers Union, the Israeli Prime Minister Prize, the Landau Award for the Performing Arts and many other accolades.

Piano Concerto-Intimo was composed in 2005 in the tradition of romanticism. Its world premiere took place in 2007, when the author performed the concerto with Anhaltische Philharmonie Dessau, conducted by Golo Berg. Since then, the concerto has been performed only several times, and not even once in Russia.

In 2005, Yusupov’s Viola Tango Rock Concerto - written specially for the violinist Maxim Vengerov – enjoyed a triumphant world premiere in Hannover. During the performance Vengerov plays the viola, improvises rock on an electric violin and  dances tango with his Brazilian partner Christiane Palha. According to Vengerov, Yusupov’s concerto is “the greatest concerto ever written for the viola”. In Voronezh, the composition will be performed by Maxim Rysanov.

In the current 2015-2016 season, Maxim Rysanov is making his conducting debut with the Spanish Radio Orchestra (Madrid), La Verdi Orchestra (Milan), Scottish Ensemble, London Mozart Players and the Danubia Orchestra as well as returning to conduct the Lithuanian Chamber Orchestra and Riga Sinfonietta.