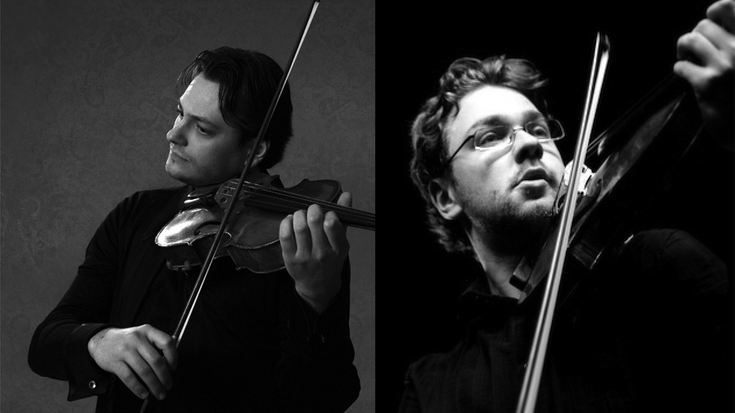 Platonov Festival continues presenting the audience with the music of Andrey Platonov’s epoch, i.e. the first half of the XX century.  At the forum’s opening concert, Alexander Sitkovetsky and Maxim Rysanov will play a composition by an outstanding Czech musician Bohuslav Martinů (1890 – 1959), as well as George Frederick Handel’s “Passacaglia” reworked by Johan Halvorsen (1864 – 1935), and Wolfgang Amadeus Mozart’s pieces. 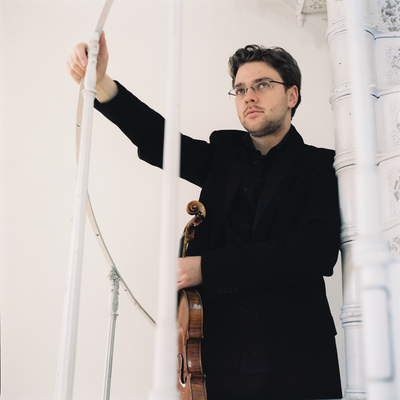 Alexander Sitkovetsky, a Russian-born British violinist, made his solo debut at the age of eight, when he also entered the Yehudi Menuhin School (Great Britain). Later on, Alexander played several concertos in duet with the renowned violinist.

In 2011, Alexander was awarded the 1st prize at the Trio di Trieste Duo Competition with the pianist Wu Qian, with whom he subsequently embarked on a concert tour in Italy as well as gave a recital at the Carnegie Hall, New-York.

Besides, Alexander is a founding member of the Sitkovetsky Piano Trio with the pianist Wu Qian and cellist Leonard Elschenbroich, with whom he has won various prizes and has performed all over the UK and Europe including such venues as the Frankfurt Alte Oper, the Concertgebouw in Amsterdam and the Wigmore Hall in London.

Alexander has also shared the stage with such musicians as Janine Jansen, Maxim Rysanov, Alexander Chaushian, Misha Maisky, Eric Le Sage, Polina Leschenko, Julian Rachlin, Boris Brovtsyn, and many others. Since 2012, he has been playing in a String Quartet project with Julia Fischer.

Alexander Sitkovetsky is a member of the prestigious Chamber Music Society Two programme at the New-York Lincoln Centre. His recent recording of the Panufnik Violin Concerto received a special award at the International Classical Music Awards (ICMA).Alexander was invited to perform the work at the awards ceremony gala concert in Ankara. 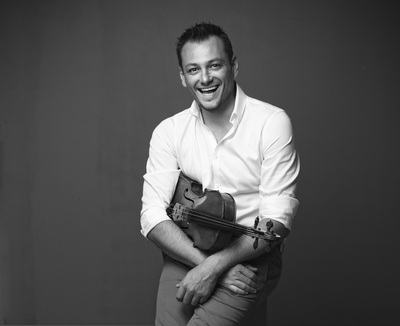 Maxim Rysanov, a violist and a conductor, is one of the world’s most vibrant and charismatic musicians of his generation. He is the winner of the Geneva, Lionel Tertis (Great Britain) and Valentino Bucchi (Italy) international viola competitions; the Classic FM Gramophone Young Artist of the Year Award (2008) and the BBC Radio 3 New Generation Award (2007 - 2009). HeisalsoaGrammynominee.

Maxim's first solo CD burst onto the recording scene with a Gramophone Editor's Choice award. The album released in collaboration with Janine Jansen reached the top of the iTunes charts in the USA. The musician’s album with the Swedish Chamber Orchestra under Muhai Tang was named “Disc of the Month” by Strad magazine and received five stars from the Telegraph magazine. Maxim also featured as both soloist and conductor on Dobrinka Tabakova’s album String Paths, which was shortlisted for a Grammy award in 2014.