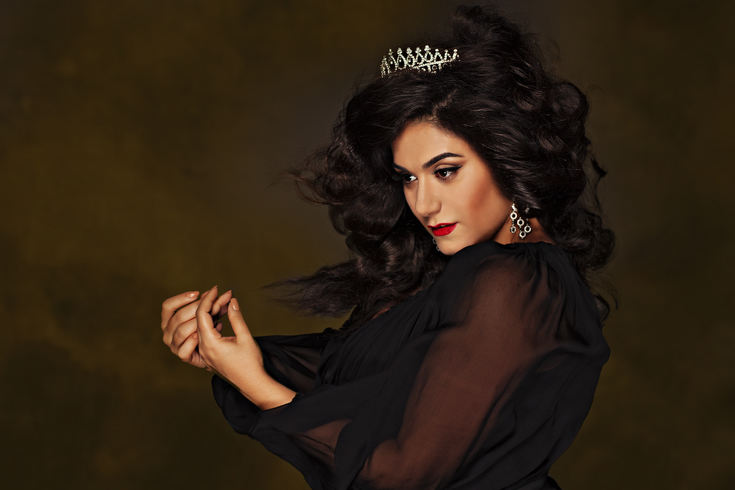 The final concert of the Platonov Arts festival will bring together on one stage the most brilliant opera singers of the CIS. Soloists of the best opera houses of their countries, they will sing arias and duets from Russian and foreign classical repertoire. 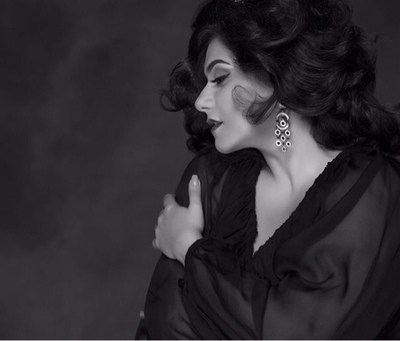 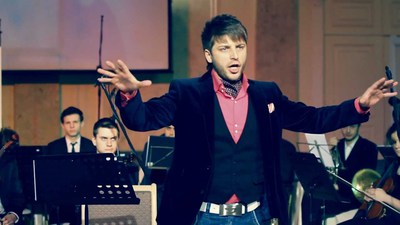 Has performed with the Latvian National Opera and the Theatre Imperial de Compiegne. Sang the lead role in the opera “Eugene Onegin” with the “New Russia” orchestra under supervision of Yuri Bashmet, within the Sochi Olympics cultural program in February 2014. 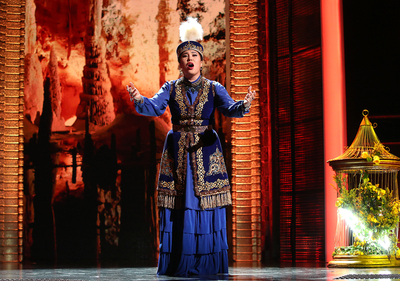 Saltanat Akhmetova is a soloist of Astana Opera and Ballet Theatre. Has performed in Italy: in Palazzo Camozzini, Verona, Teatro Comunale di Bologna, and the Teatro La Nuova Fenice, Osimo. The winner of the “Big Opera” television project on “Russia-Culture” channel (2014). 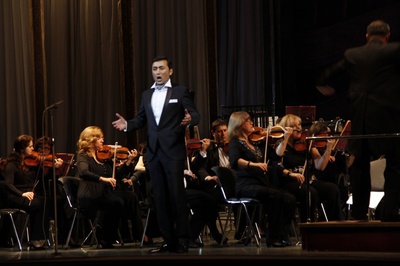 Ramiz Usmanov is a soloist of A. Navoi State Academic Grand Theatre, Honoured Artist of Uzbekistan. 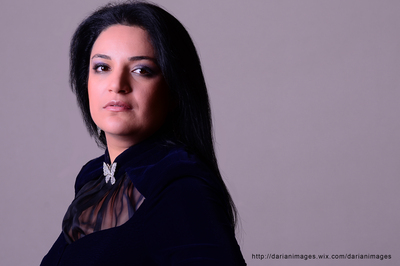 Narine Ananikyan is a principal soloist of Yerevan State Opera and Ballet Theatre named after A. Spendiaryan. The laureate of the “Francisco Vinas” International Singing Contest” and The Extraordinary Prize winner (Spain, 2003), a semifinalist of  Placido Domingo’s Operalia, the World Opera Competition (2005).

Her repertoire includes the role of Karmen in Bizet’s opera, Azucena in Verdi’s “Il Trovatore”, Lyubasha in Rimsky-Korsakov’s “The Tsar’s Bride”, Marina Mnishek in Mussorgsky’s “Boris Godunov” and others.