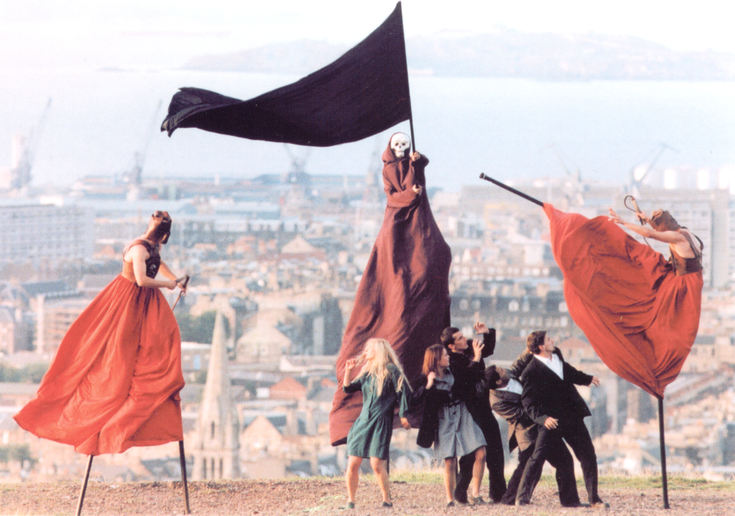 Teatr Biuro Podróży is one of the most interesting street theatres of Poland, founded in 1988 by the director Pavel Skotak.

The inspiration for "Carmen Funebre" (directed by Paweł Szkotak) was the war in Bosnia, and other ethnic conflicts, as well as world-wide outbreaks of nationalism and intolerance. In preparation for "Carmen Funebre", members of the theatre company met refugees from the former Yugoslavia, who bore witness to their fate. The refugees’ accounts of lost relatives and homes gave inspiration to the actors as they worked on various scenes and built metaphors which described universal themes of the condition of displaced people. In the production of "Carmen Funebre" Paweł Szkotak uses means which can attract the attention of an experienced spectator as well as an accidental passer-by. Stilts, fire, searchlights, spectacular sets, and chilling music threaten the audience while evoking both fear and compassion. Although there are few words in the performance, the images are clear and powerful.

The performance has already been shown in over 50 countries all over the world. On a tour, Teatr Biuro Podróży tries to involve actors of local theatres in the production of "Carmen Funebre" – this collaboration is the main idea of "The Energy of Dialogue" project. Voronezh theatres’ actors, who have participated in Biuro Podróży art-lab, have been cast for the performance in our city.

“The overall impact is devastating” 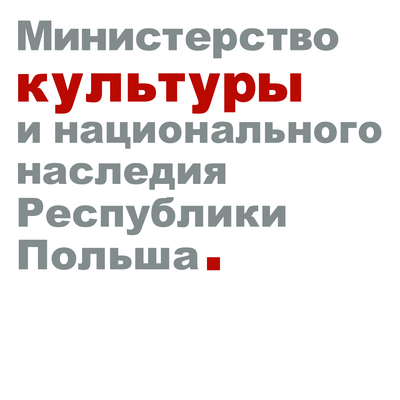