Presentation of a new book of poems “Certificates and Dances” 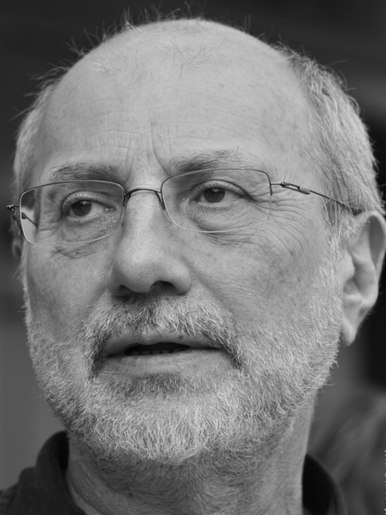 Mikhail Aizenberg is a poet, essayist, literary critic. His works were not published in Soviet time, but in post-soviet Russia his six books of poems and four books of essays about contemporary Russian poetry have been published. Used to teach at RGGU (Russian State University for the Humanities) School of Contemporary Art, work as chief editor of “O.G.I.” publishers’ poetry series – one of the most important poetry publishing projects of the 1990-2000s.

Eisenberg’s poetry does not rely on special effects, but aspires to utmost austerity of expressive means within classical prosody. The book “Certificates and Dances” features the texts written in 2010−2012, the texts, which reflect a certain period of Eisenberg’s biography.