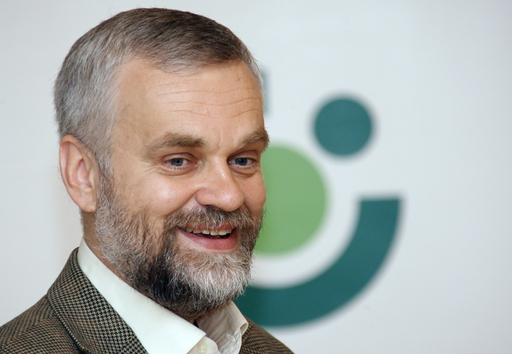 Aleksey Varlamov is a writer, philologist, author of a few books in the ZHZL series (Lives of Remarkable People): those about Andrey Platonov and Mikhail Bulgakov, Aleksey Tolstoy and Mikhail Prishvin and others. Varlamov is a professor at MSU (Moscow State University) and the rector of the Gorky institute of World Literature (since 2014). He used to lecture on the Russian literature at universities in Europe and the USA. Aleksey Nikolaevich is a jury member of several awards in literature and art, as well as an editorial board member of such journals as "Roman-Gazeta", "October", "Literaturnaya Ucheba" ("Literary Studies").

The presented novel, whose plot is set in 1914-1918, is referred to as "a personal attempt at making a statement about the Silver Age" by the author.