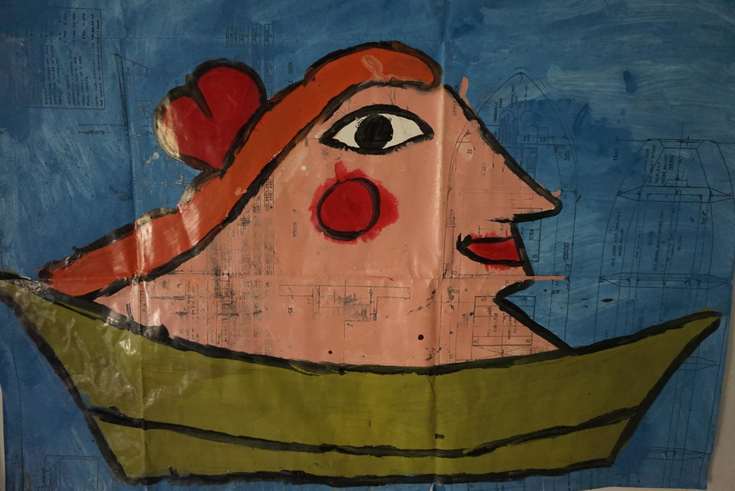 Koltsovsky Park
From 6 June till 31 August

Platonov Festival Visual Arts program spills out into the city streets to meet thousands of viewers. Koltsovsky Park hosts a large display of art pieces created by the artists from the CIS countries.

Turning to the theme of ancient cults and their ancestors’ traditions, the artists draw the viewers’ attention to overlap-points between different civilizations and the necessity of treating the monuments of culture with care. 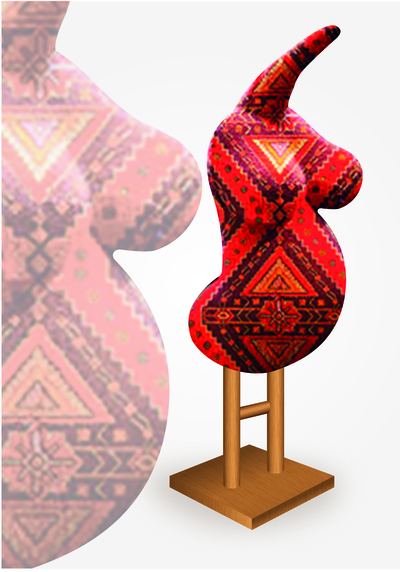 First cult statuettes, found on Azerbaijan territory, refer to the cult of fertility. They had generalized primitive forms with significant feminine proportions. Processing the ancestors' legacy, the artist Vusal Rahim brings to life the ritual figures of women in his art objects. 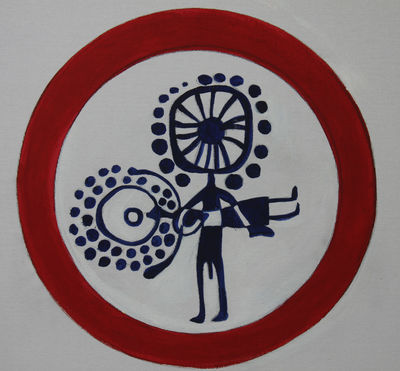 “Signs” project makes use of ancient Tamgaly Petroglyphs – rock carvings of people, animals, hunting scenes, ritual dance and sun-headed deities. Dating back to the XIV century AD and included in the UNESCO World Heritage list in 2014, the petroglyphs represent an international art language - the language of symbols, archetypes, esoterics and mysticism. 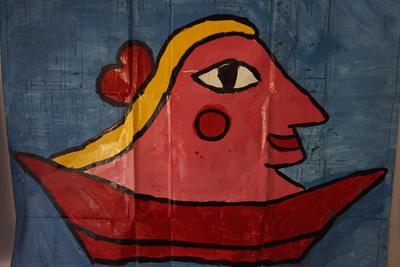 Sergey Gorshkov has created a metaphorical wooden model of the CIS - a ship without a captain and with 11 women - CIS countries - on board.

"Sometimes it seems to me that I follow in the footsteps of tsar Peter I, who many years ago built ships in Voronezh, - the artist says. - I have made a lot of boats, cruisers, schooners and brigantines. This fleet won't do for fighting purposes, it is composed of cargo and passenger ships. These ships are meant to carry strange, unusual cargoes, such as dreams, love and adventure." 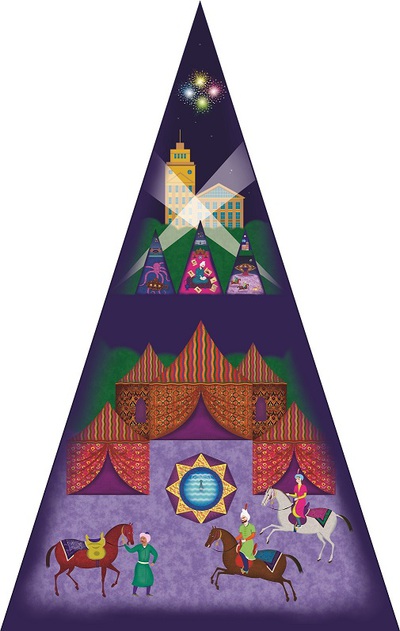 In 1893 Emir of Bukhara Abdulakhad-khan presented Russian emperor Alexander III with a portable palace – a gorgeous oriental tent, decorated with gold, embroidery, carpets and velvet and silk applique. “Kokhi Sayer” is a historically based art piece, which is a symbol of union between the two cultures.