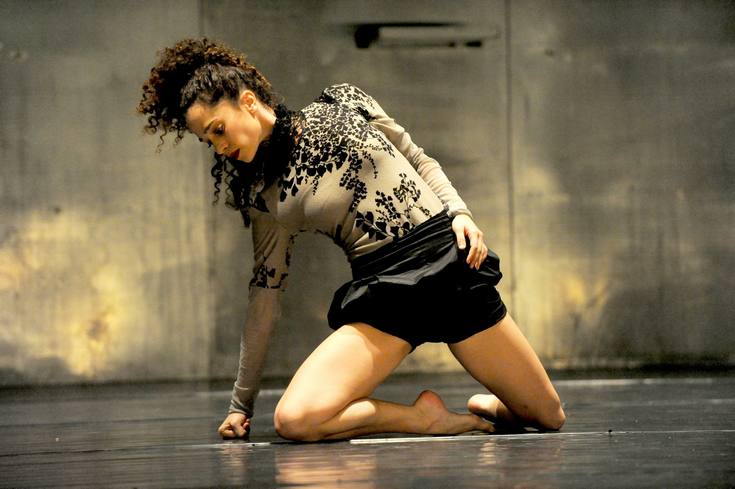 Along with such companies as Batsheva Dance Company and Inbal Pinto and Avshallom Pollak Dance Company, which have already visited Voronezh within Platonov Arts Festival, Vertigo is another prominent company on Israel’s dance scene.

Vertigo is a contemporary dance theatre founded in 1992 by Adi Sha’al and Noa Wertheim. From the very start, the couple’s striking choreography made an indelible impression on the professional community, winning such prestigious awards as the prize and grant from the British Council, the first prize in the Shades of Dance festival for emerging choreographers held in Suzanne Dellal Centre for Dance and Theatre (Israel). The company has also become a laureate of several awards issued by the Ministry of Culture of Israel.

Besides performance production, Vertigo is well-known for its large-scale social work: the company has opened Vertigo School of Dance, which enables even people with disabilities to learn to dance, and established Vertigo Eco-Art Village situated in a village between Tel-Aviv and Jerusalem, where dancers can live, work and receive education. In 2011 the theatre company shared its socially-oriented approach to dance at a prestigious international TEDGlobal conference in Edinburg.

Noa Wertheim is an internationally acclaimed Israeli choreographer and a numerous award winner, including the Israeli Ministry of Culture award, the Landau Prize for the Performing Arts and others.

She met Adi Sha’al - her future partner in dance and life - when she was working at Tamar Dance Company in Jerusalem. The company’s name originated from their first artistic collaboration, a short duet called “Vertigo”, which was inspired by Sha’al’s experience of dizziness while he was serving in the Israeli Air Force.

“Vertigo 20” celebrates the 20th anniversary of Vertigo Dance Company and weaves together all the troupe’s creations from its inception to date. Following the stitches between them, choreographer Noa Wertheim moves from real to surreal, from intimate to theatric, from impalpable to tangible. The Vertigo 20 unique body language accentuated by wit and hinted sadness delivers a spectacular staging of rituals.

“Wertheim’s choreography, and Vertigo’s dancers, make much of the dialectic of earthbound/airborne. There is a sense of rootedness to land, to place; yet the dancers often appear to levitate, even to fly. They exude physical power and sensuality…”

“…the evening, loaded with beauty, originality and spirituality, enriched our already diverse dance field <…>Vertigo and its founder, choreographer Noa Wertheim, are following in the footsteps of Ohad Naharin, and to a certain degree Rami Be’er, with the new work, hand picking fragments of previous works, uprooting them from their original contexts and craftily re-joining them into a cohesive and relevant new artistic statement”.

Supported by Embassy of Israel in Russia