Ensemble of Soloists of the Berlin Philharmonic, Germany 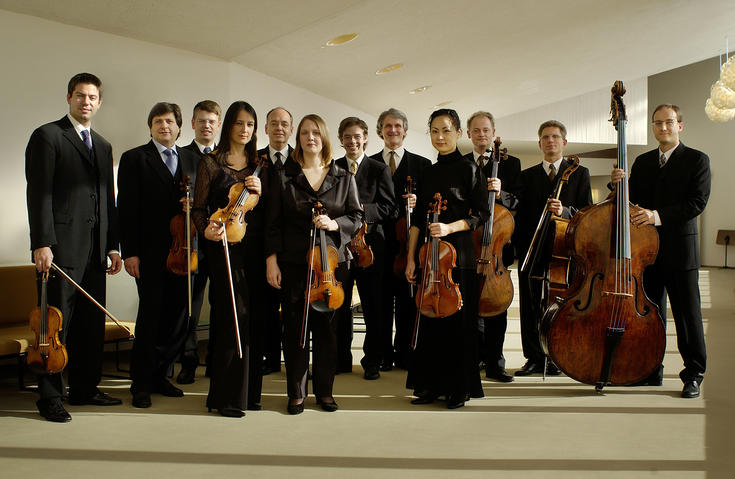 The Berliner Philharmoniker has long been esteemed as one of the world’s greatest orchestras.

In spring 1882 Benjamin Bilse announced plans to take his already underpaid orchestra to Warsaw travelling fourth class. 50 of his musicians reached breaking point. Calling themselves the “former Bilse Kapelle”, they declared their independence. Right from the start the young ensemble received administrative support from the Berlin concert agent Hermann Wolff. On his advice, the group changed its name to “Berliner Philharmonisches Orchester”.

Hans von Bülow, Arthur Nikisch and Wilhelm Furtwängler were the principal conductors who left their distinctive mark in the Berliner Philharmoniker’s early decades. In 1955 Herbert von Karajan became the orchestra’s artistic director and, in the ensuing years, worked with the musicians to develop a unique tonal quality and performing style that made the Berliner Philharmoniker famous all over the world. Claudio Abbado, chief conductor from 1989 to 2002, devised a new type of programming, with increased emphasis on contemporary works, expanded chamber recital series and operas in concert performance.

When Sir Simon Rattle took the orchestra’s helm in September 2002, the Education Programme was initiated to ensure that the Berliner Philharmoniker reaches a wider and, especially, younger audience. In November 2007, the orchestra and its artistic director Sir Simon Rattle were appointed UNICEF Goodwill Ambassadors, the first artistic ensemble ever to represent the international children’s organisation.

The Berliner Philharmoniker Foundation is generously supported by its principal sponsor, Deutsche Bank. This commitment enabled the orchestra in January 2009 to launch its innovative Digital Concert Hall, which broadcasts the orchestra’s concerts live worldwide over the Internet.