The Platonov Festival presents the cycle "Platonov - 2021", which includes theatre performance events created by guest directors, composers, choreographers and artists specially for the festival. All of them are associated with the works or personality of Andrey Platonov and are held not in theatre halls, but at unusual venues of the city.

Admission to some of the performances will be by the tickets that will go on sale on Friday, April 30th at 10 a.m. The cost of one ticket is 400 rubles. You can also purchase a pass to all three paid performances at a price of 1000 rubles.

Only short time I’ll take up from you

The phrase "Only short time I’ll take up from you" was borrowed from Andrey Platonov’s letter to Maxim Gorky. The performance authors turn to the epistolary legacy of the writer since letters are usually heavily charged emotionally.

Ten actors will read the entire corpus of the writer's letters and disassemble them on the themes that resonate in themselves. These are different facets of Platonov's personality which will be presented through a continuous conversation. As a visitor of an exhibition takes headphones and listens to an audio file about an exhibit, so a spectator of the performance art event sits down in front of one of the performers, looks into his eyes and starts the "sound track". The actors will not play, each of them will simply talk about what worries him, in the words of Andrey Platonov. It is the experience of a closer acquaintance with the writer, the opposite person and, ultimately, with oneself. 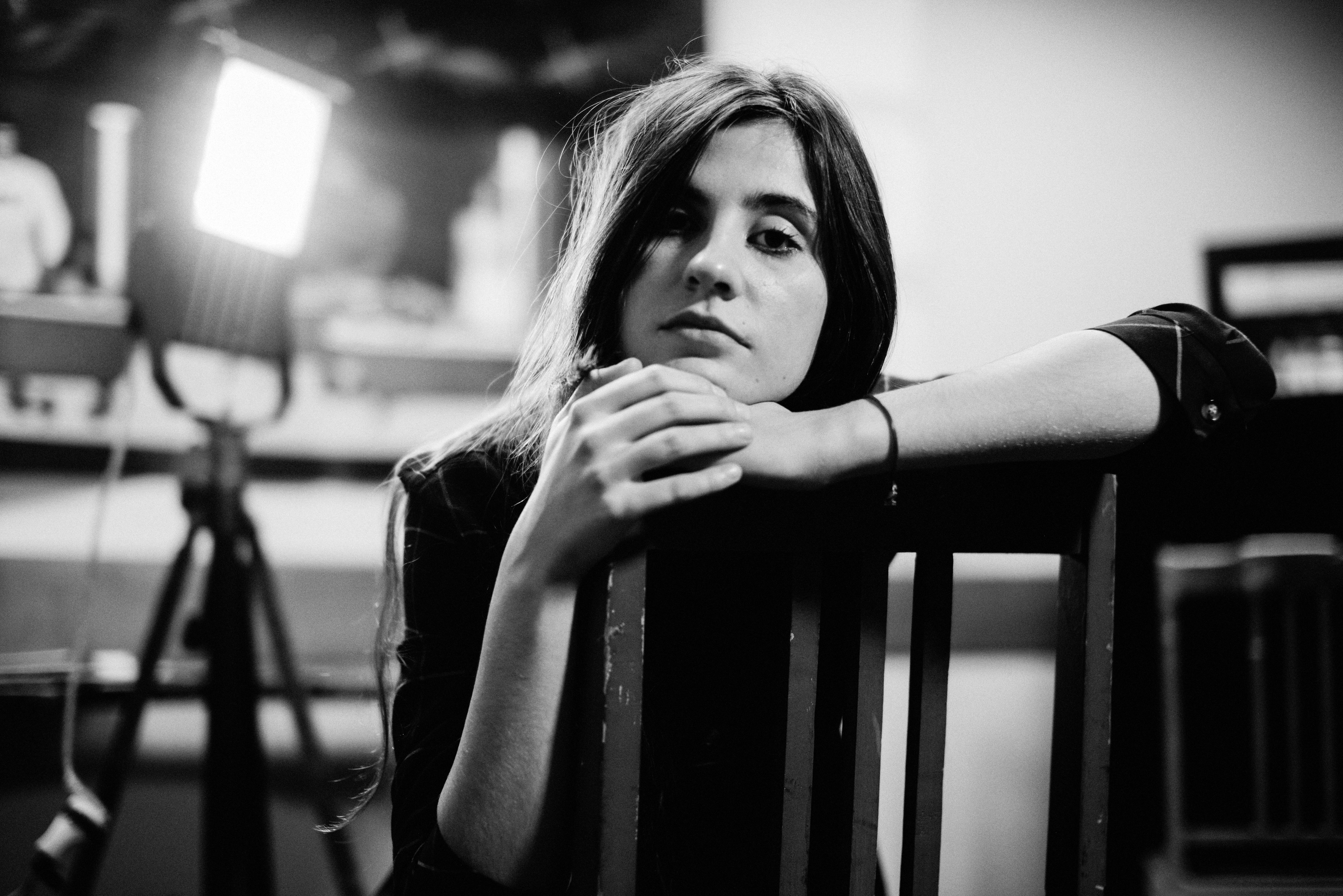 The dike dam of the Zheleznodorozhniy bridge

For three days, the artist Polina Kardymon will be digging the foundation pit. If Platonov's heroes dug it for a great future, then why do it now, spending so much physical strength? For what idea can you give your strength and health? Moreover, if you know in advance that in the end the bulldozer will bury the foundation pit and nothing will remain of it.

Spectators can come at any time and watch the excavation of the foundation pit for as long as they want. Those interested will be able to join Polina for a short time and get their own experience.

Does physical labor become intangible if you know in advance that its result will be destroyed? Isn't the pain of exhausting work like the agony of creativity? Is it worth programming the future if there are always forces that can bulldoze it? The audience of the performance will be able to reflect on these and many other issues.

A site-specific opera based on Andrey Platonov’s novel

Once Ivan Konshin, an artist from Andrey Platonov’s novel "A hometown resident", wanted to preserve the image of the old city in his paintings - the beauty of old streets, churches and hills, collecting it bit by bit. Now the music project "Geometry of Sound" restores this impression and invites a modern city dweller to see and, most importantly, hear the city anew, its hopes and silence, with the help of music. The sound becomes an expression of the recurring themes of Platonov's texts - native land, new birth, universal and personal memory.

The site-specific chamber opera, in which Voronezh is the main character, will be held at the railway station. This is the place of the first meeting, the place of acquaintance with the city for any tourist. At midnight, to the sound of beeps, the audience will set off into the night, to the unknown Voronezh, to its past and "immortal hopes".

What if that bright future of Voronezh, which Andrey Platonov wrote about, has already arrived and is embodied in you, its current inhabitants? 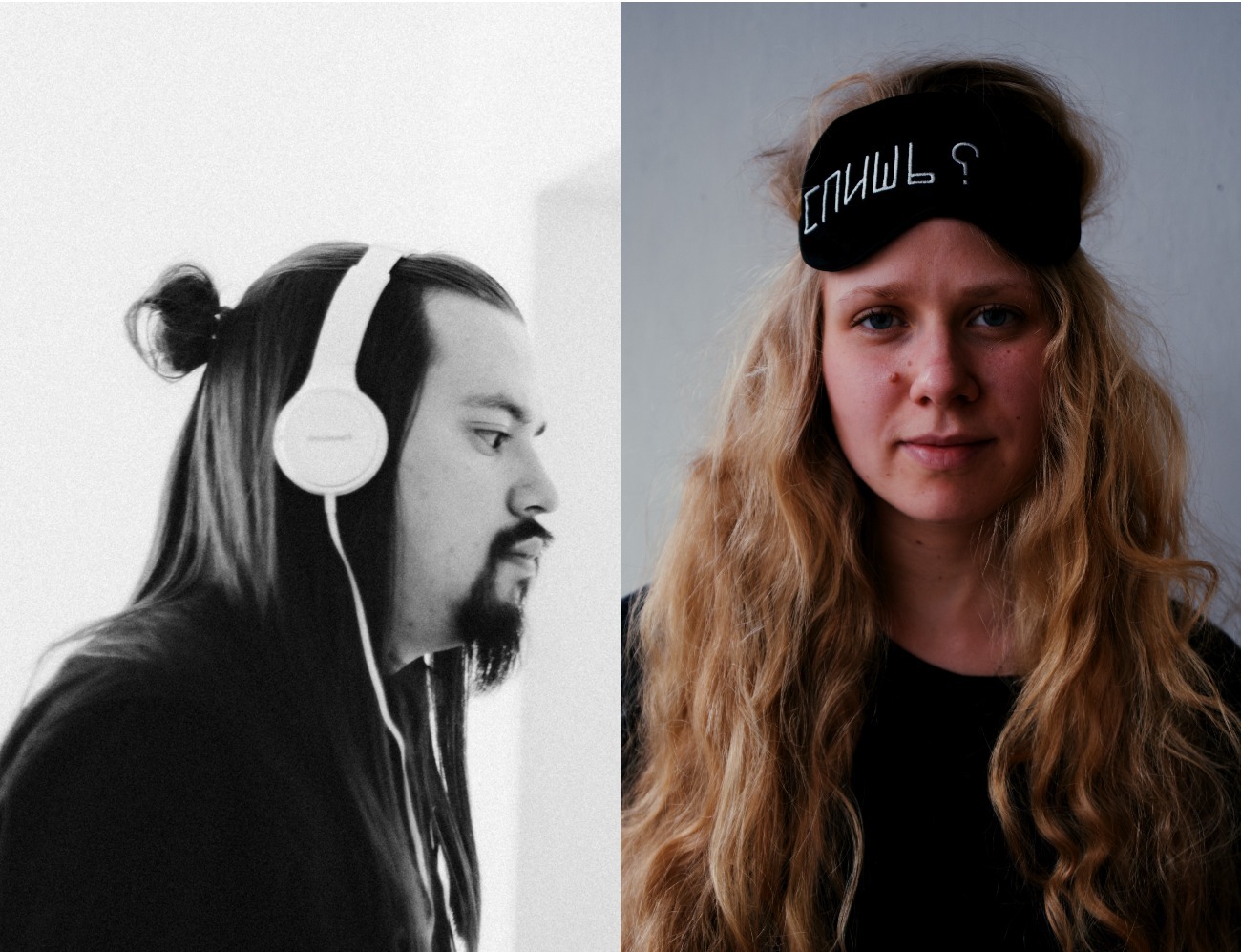 The performance reflects Platonov's pursuit of the space, the future, a foretaste of a beautiful high-tech and harmonious world, and at the same time a deep feeling of nature and unity with it, awareness of human loneliness as a moment of true freedom and self-expression.

Dancers in overalls resemble cosmonauts and peasants at the same time, they are people of the future who conquered the earth and the sky. The dance composition is based on mass and solo scenes and the use of the specifics of the place. Location creates multilevel perception, perspective and a sense of limitlessness. The drums create a sound accompaniment to the movement, emphasising the tension and sharpness of the dance. The action is complemented by the remarks from Platonov's works, in which dreams of the future can be heard and his unique sense of nature is conveyed. 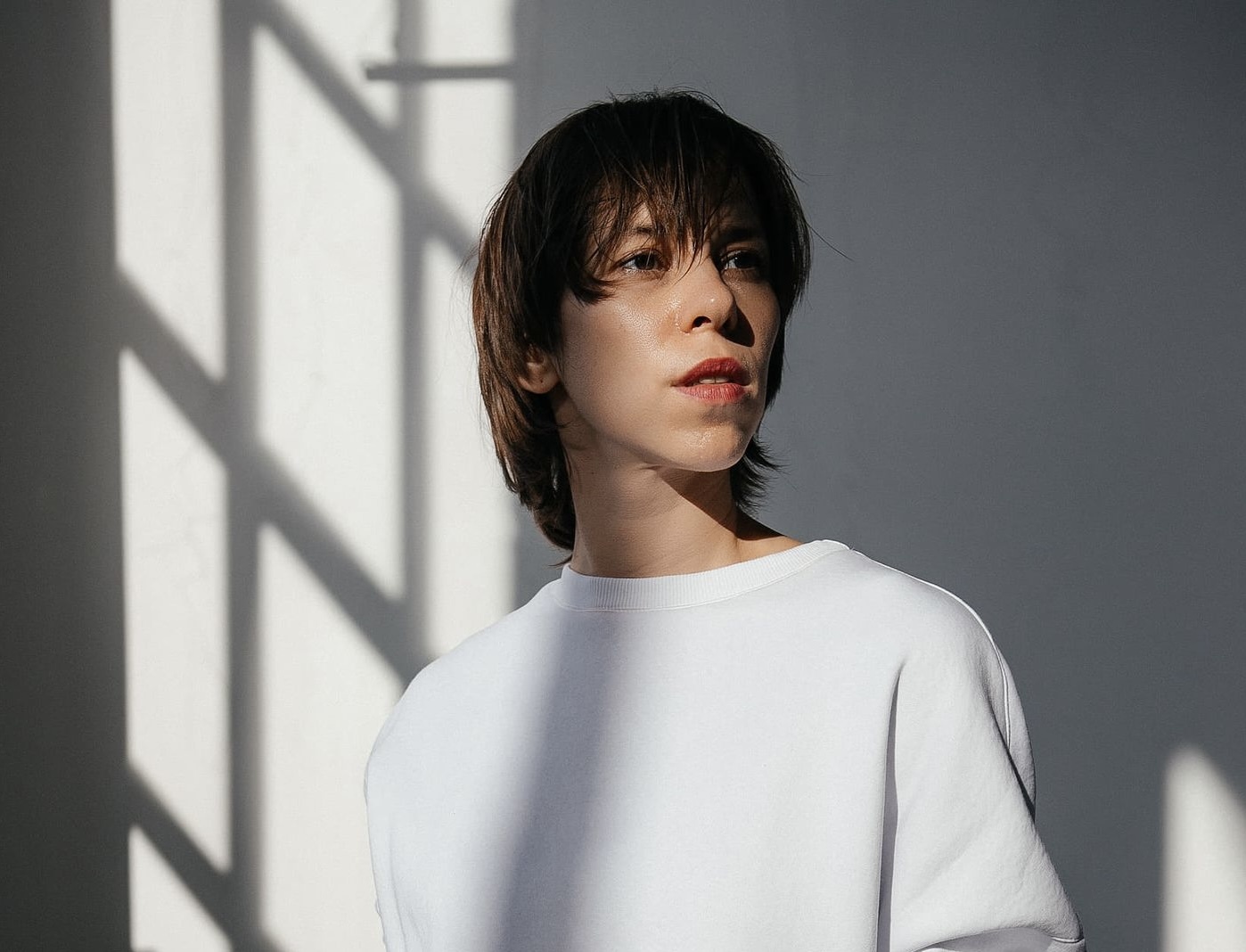