From June 3rd to June 6th, the Platonov Festival will once again present new performances by the Voronezh theatres to programme directors of festivals and theatre critics. We plan that this year foreign guests of the Voronezh Case will join the Russian ones: we have invited representatives of festivals from Armenia, Belarus, Bulgaria, Romania, Croatia, Estonia.

The Voronezh Case will be supported by the Union of Theatre Workers of the Russian Federation.

This year the project has been expanded and got the title "Opportunities". On one hand, this word reflects the composition of the main programme (this is the potential that the theatres of Voronezh have today), and on the other hand, it speaks of our desire to launch new processes in Voronezh theatrical life, to tell and show what is now possible and what directions the Russian and world theatres are developing in.

Therefore, in addition to the main programme of performances, the Case will host creative meetings with theatre producers who will tell the Voronezh theatre practitioners (directors, actors, employees of creative departments and independent teams) about new formats of theatre projects. Also from June 3rd to June 6th, the festival will show a cycle of performance art events based on Andrey Platonov’s works, on the creation of which a director Polina Kardymon (Novosibirsk), a choreographer Anna Schekleina (Yekaterinburg) and the project "Geometry of Sound" (a composer Daniil Posazhennikov and an artist Anna Kostrikova, Moscow). The idea should result in 4 productions that will be shown at different locations of the city that can relate to the works of the writer atmosphere-wise. The schedule of the performance art events and creative meetings will be announced later. 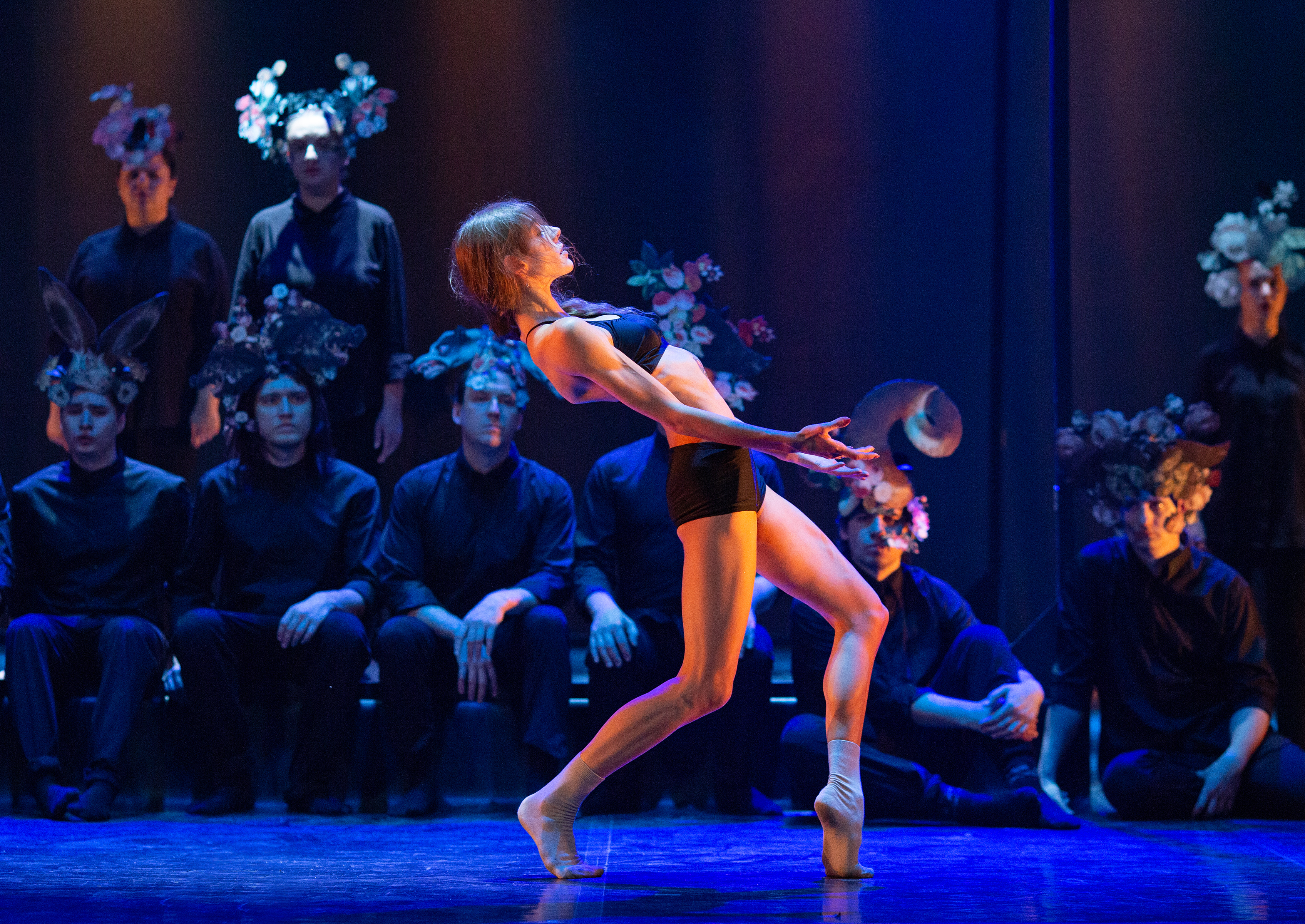 The main programme of the Voronezh Case includes the premieres of the 2020/21 season. The performance "The crocodile" has been added to the list since  it was not shown within the last year's "Case" framework owing to an actor's illness (due to the renovation of the building of the Volkhovsky Puppet Theatre, it will be shown on the stage of the Koltsov Drama Theatre).

This year, all the main theatres of the city participate in the "Case": the Opera and Ballet Theatку (with a choreographic and a musical performances), the Drama Theatre named after Koltsov, the Chamber Theatre (with a drama and a dance performances), the Nikitinsky Theatre, the Young Spectators theatre, the Volkhovsky Puppet theatre. Some of these works were born during festivals and laboratories, for example, "Wednesday wars" is the result of director's laboratory directed by Oleg Loevsky, and "An evening of contemporary choreography" was created within the framework of Alexander Lityagin's project - the festival "Dance RE:FORM" ...

The theatres sell tickets for performances of the main programme of the Voronezh Case at their box offices and on their official websites independently. 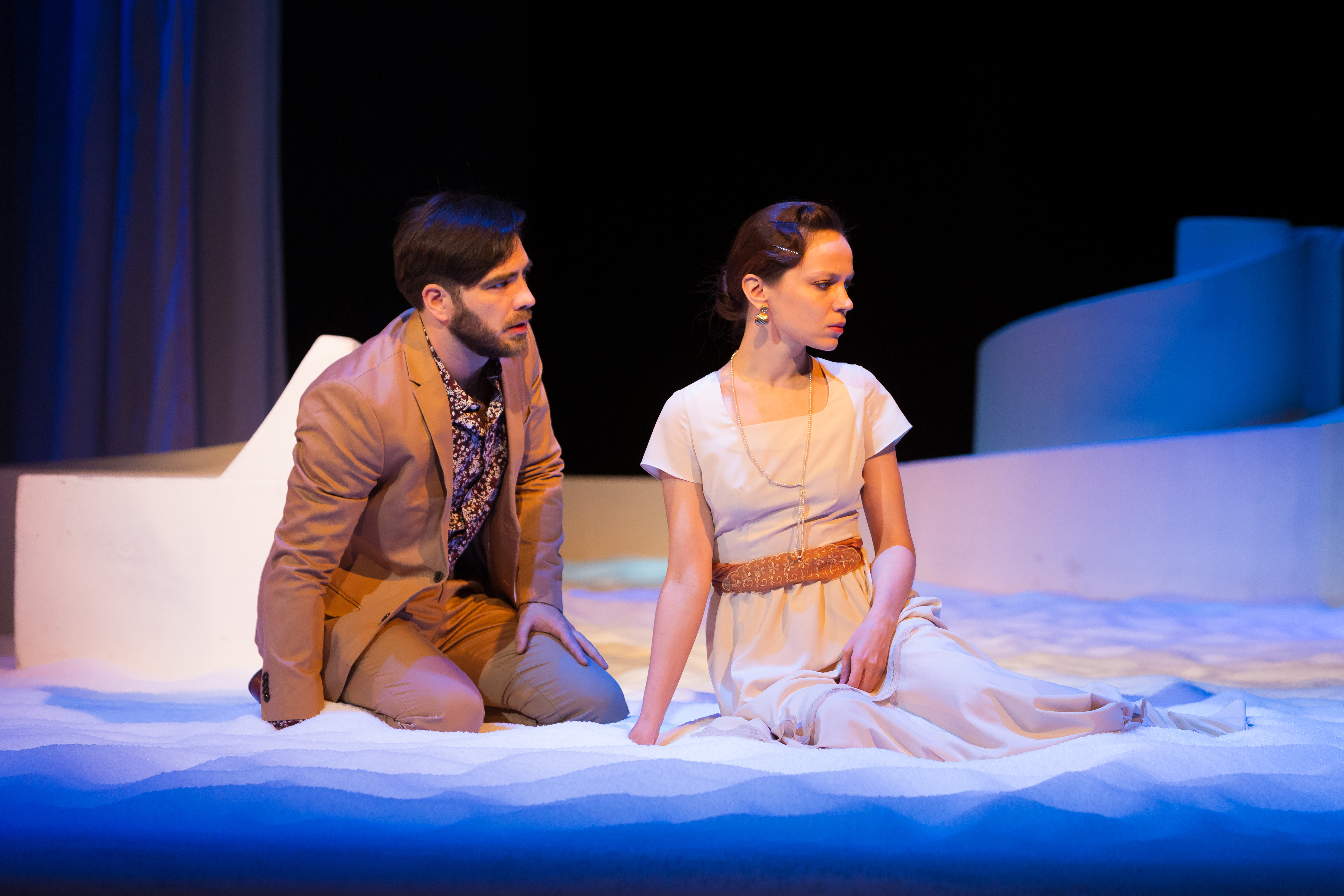 Performances of the Main Programme

A story without a title

The premiere is scheduled for mid-May 2021

The showing of the performance will take place on the stage of the Voronezh Academy drama theatre named after A. Koltsov

The marriage of Figaro

An opera in 3 acts 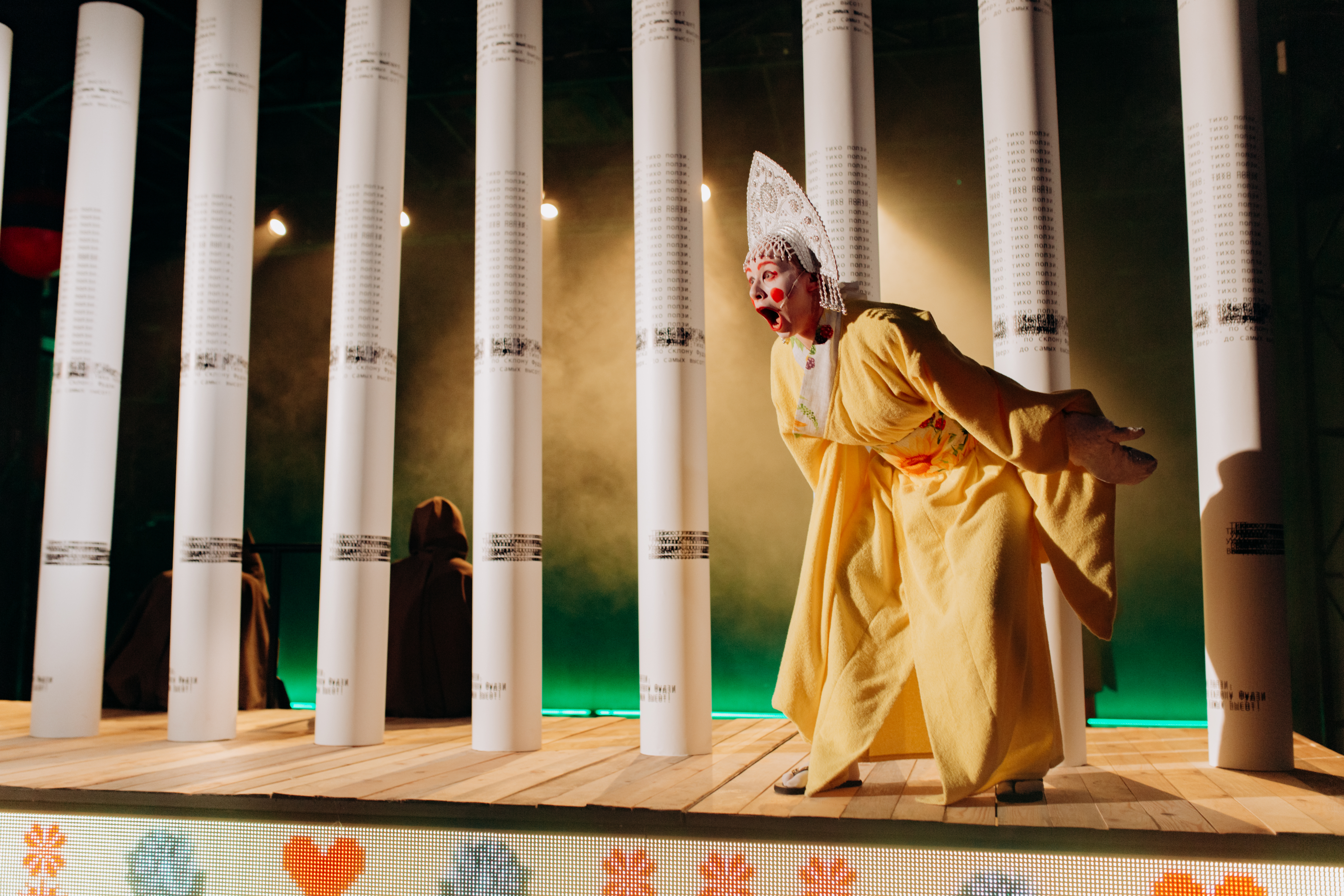 A fairytale applique based on the novel by Victor Pelevin

The lead is performed by Diana Kusturova

Premiered in March 2021 at the «Dance Re:Form» festival 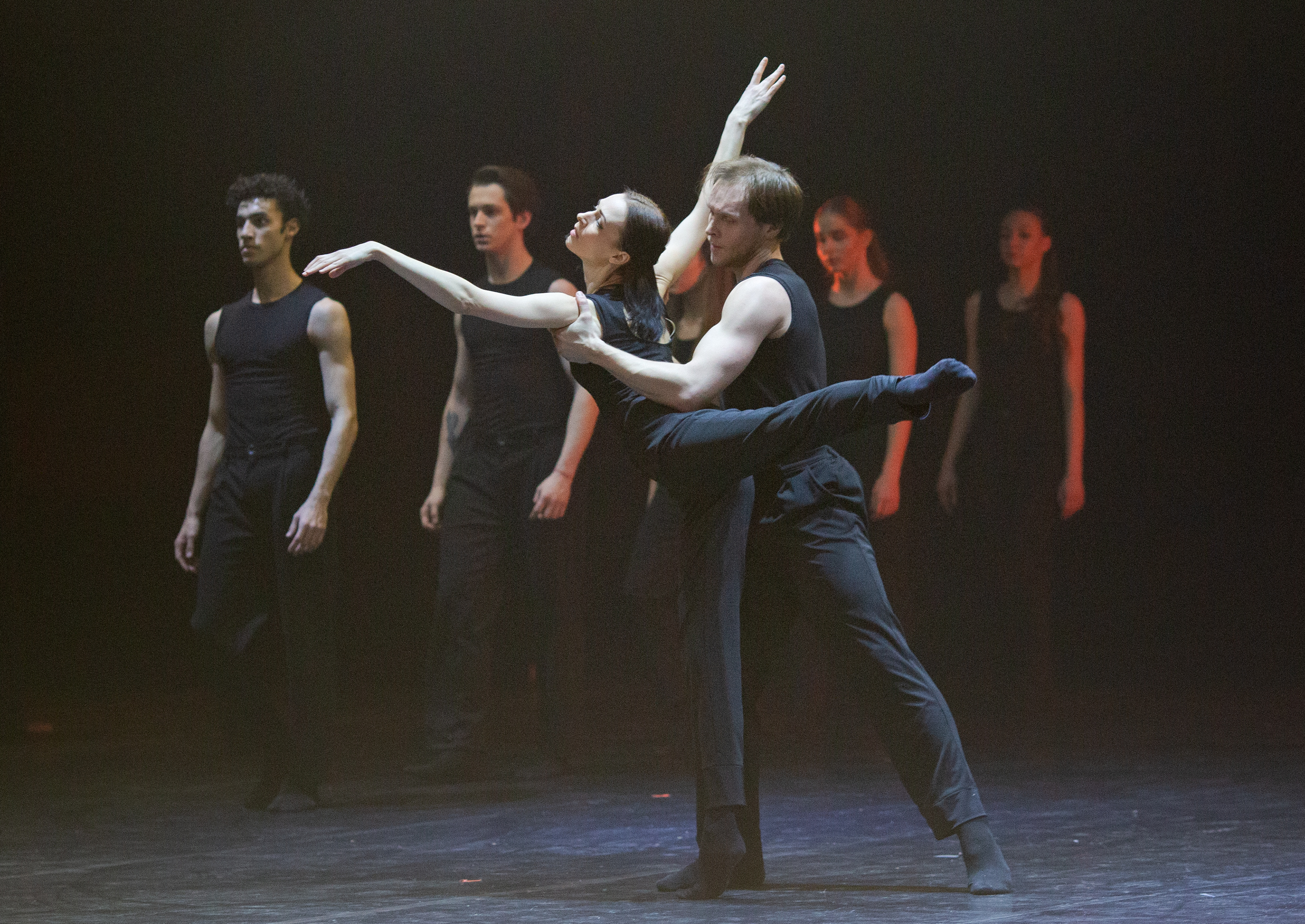 A special project of the Platonov Festival "The Voronezh Case" is a programme consisting of the brightest performances created by Voronezh theaters that are most suitable for touring. Specially invited experts (art directors and art directors of leading festivals and cultural spaces, theatre critics, press), as well as the residents of Voronezh and the residents of other cities who have bought tickets to the performances will become spectators of the Voronezh Case.

For the first time, "The Voronezh Case" was held in 2020 as a response to closed borders and the inability to show performances of foreign theaters at the festival. Its programme included 7 performances, including two premieres - released specially for the festival.

The goal of the project is to promote the performances of Voronezh theatres outside the region.

Last year, the Voronezh Case was attended by the representatives of the 10 largest theatre festivals in Russia, as well as theatre and ballet critics. As a result, the performance of the Chamber Theater "Balzaminov" was invited to the festival "Directing Lessons" within the Biennale of Theatre Arts and "Rainbow" festival. The performance "Twelfth Night, or What You Will" by Nikitinsky Theatre was shown at the "Rainbow" festival as well. An evening of contemporary choreography "Dancing Mandelstam" by the Chamber Theatre was noted by the expert council of the "Golden Mask" award and was included in its long-list.