The first day was very busy. The festival began with a dramatic performance "Only short time I’ll take up from you" curated by Polina Kardymon and featuring artists from the Voronezh Chamber Theatre and the Theatre for Young Spectators. For five hours and forty minutes they turned into performers delivering monologues personally compiled from the letters of Andrey Platonov. The performers are Mikhail Gostev, Tatiana Chernyavskaya, Andrey Miroshnikov, Yana Kuzina, Georgy Yakovlev, Marina Pogoreltseva, Alexander Novikov, Daria Lesnykh, Nikolai Baibakov and Anastasia Gumennikova. 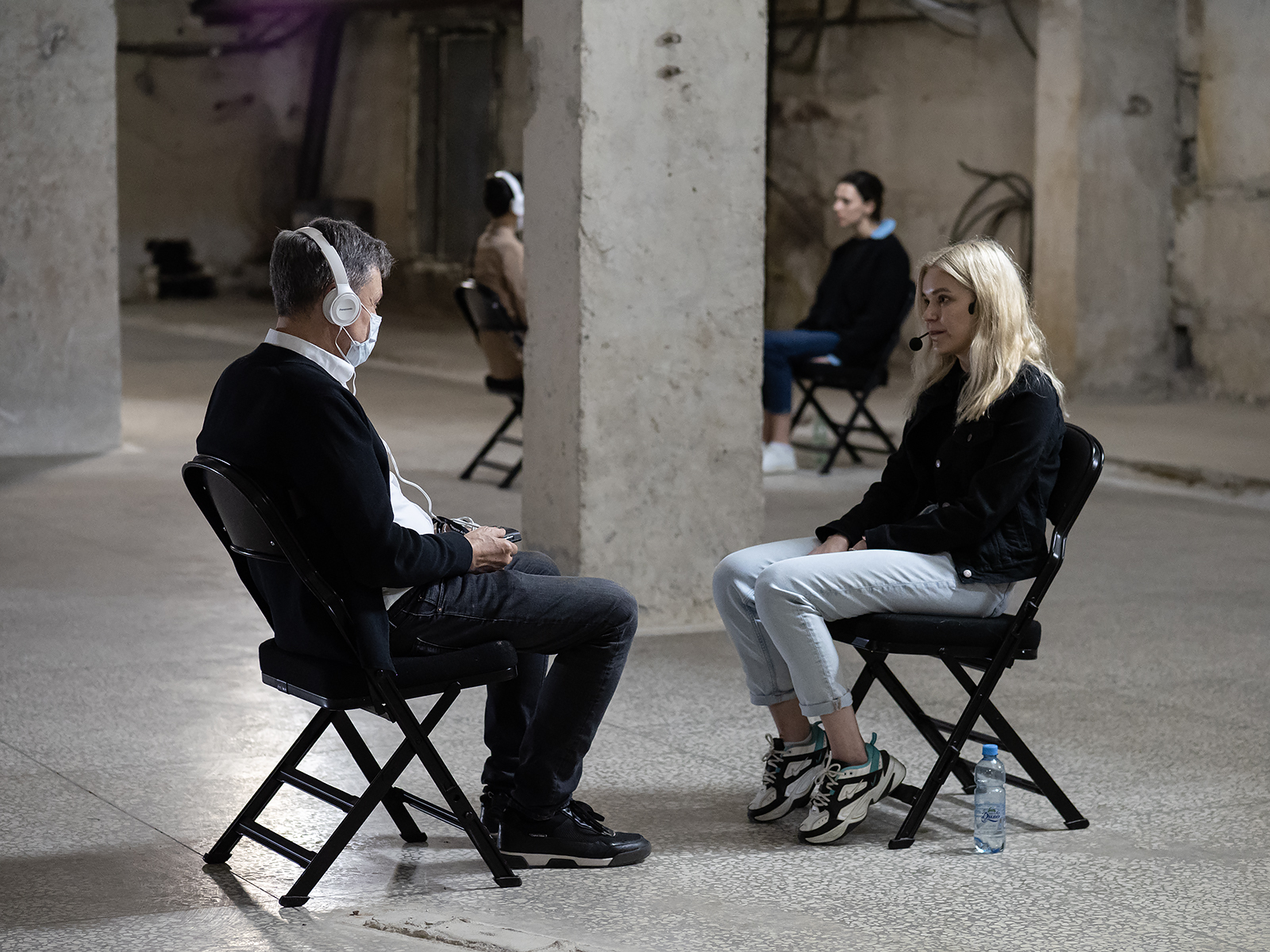 In parallel with the performance, two exhibitions were opened at the Kramskoy's Art Museum - "Jack of Diamonds. EMANATIONS OF ISMS "and "ARKADY SHAIKHET. A WITNESS TO TIME. PHOTOGRAPHS FROM 1924-1940".

Showings of performances of the "Voronezh Case" - a new festival direction, which combines the brightest premieres of Voronezh theatres over the last season, have also begun.

The first was the performance of the Drama Theatre named after A.Koltsov "A story without a title" by A. Chekhov directed by the artistic director of the theatre, director Vladimir Petrov. 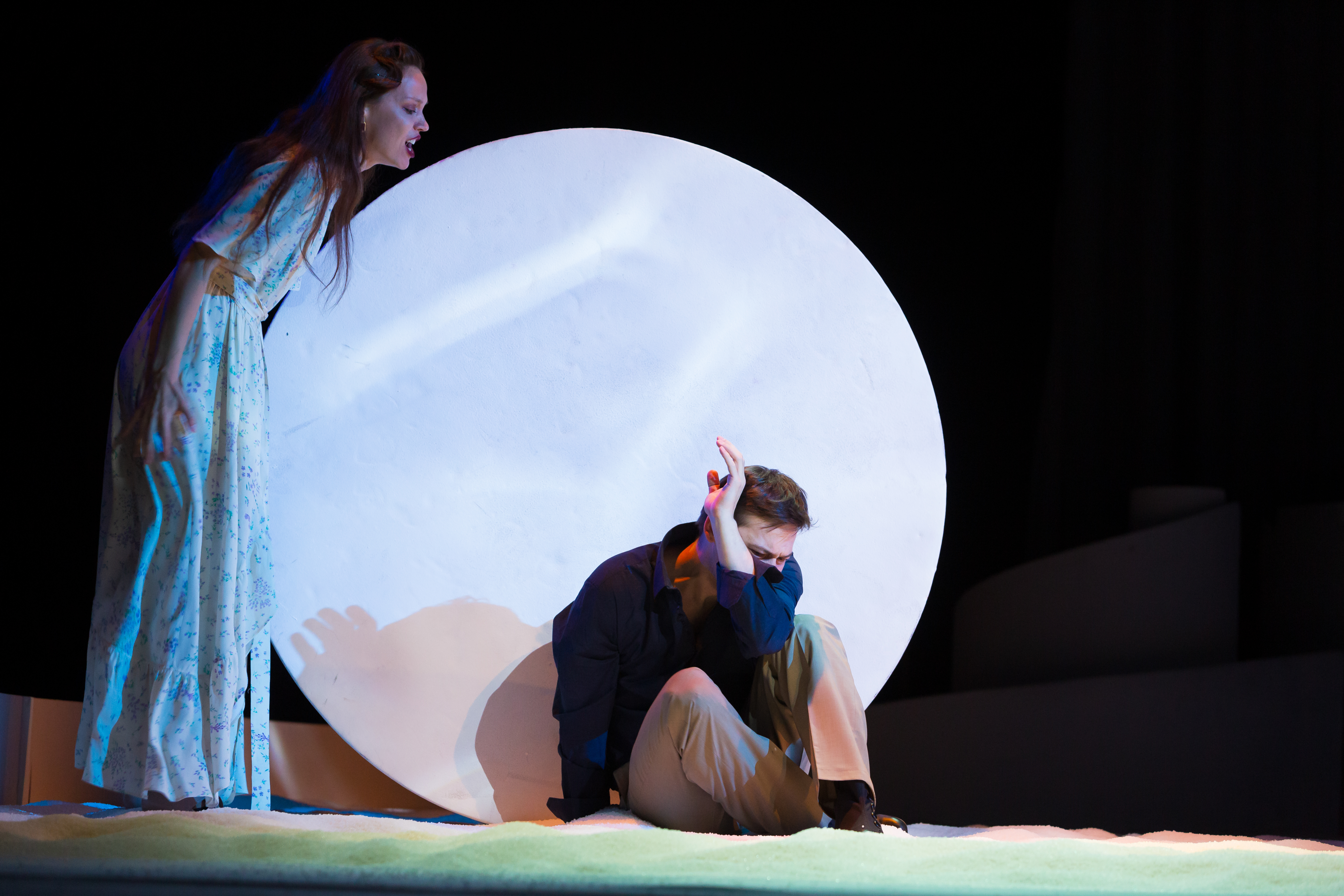 And the Voronezh Chamber Theatre presented the last dance premiere - "The Interfluve's Dreams" staged by the choreographer and head of the chamber dance group Victoria Archaya. 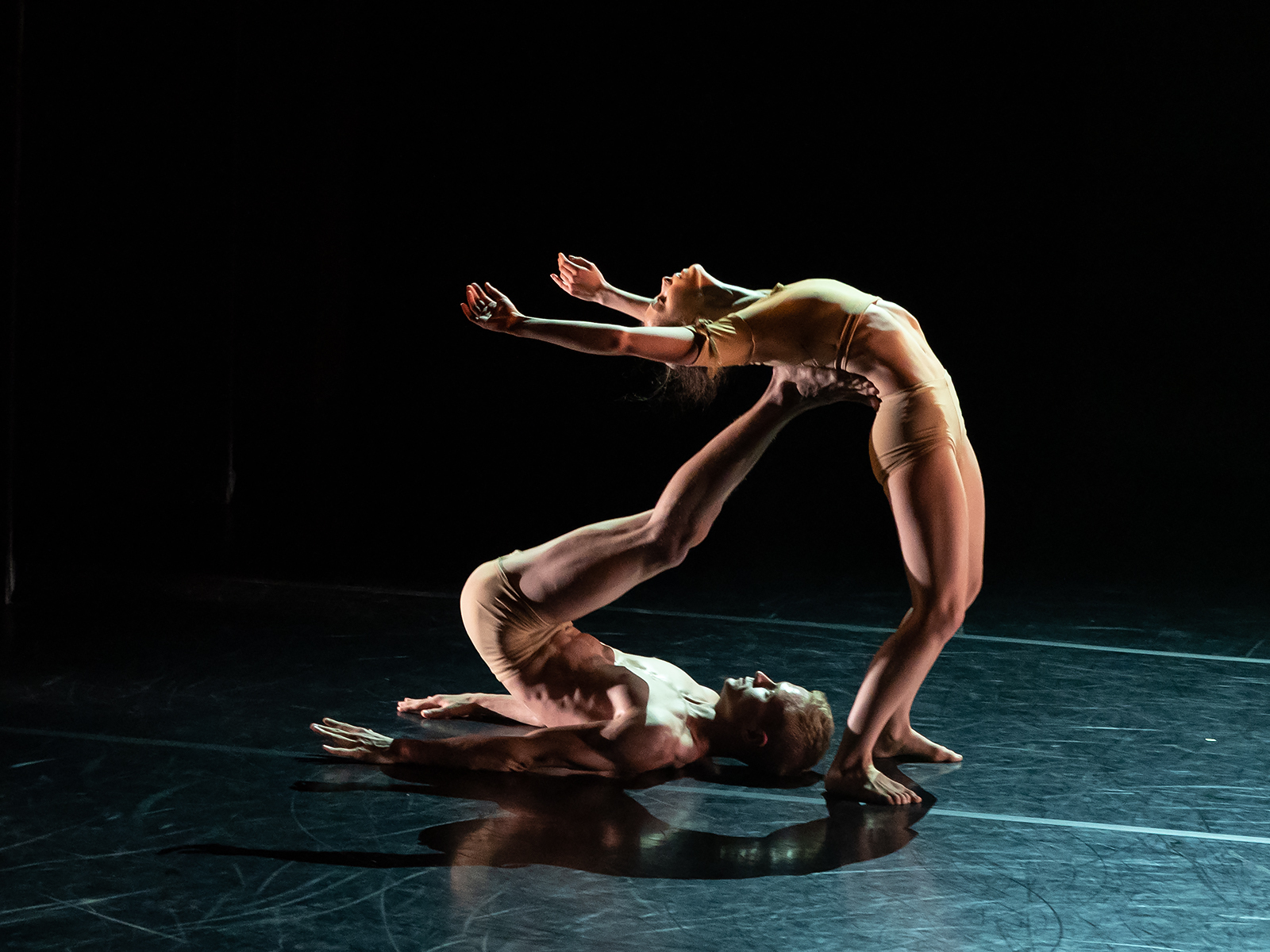 And this is just the beginning!