June 17th - the fifteenth day of the festival

The "Jack of Diamonds" is the largest avant-garde society of the early 20th century. It emerged in 1911 in Moscow and existed for six years. Over the years, Ilya Mashkov, Mikhail Larionov, Kazimir Malevich, Vassily Kandinsky, David Burliuk and other artists participated in the exhibitions, whose work is now associated with the early Russian avant-garde. They were looking for a new path in art, denied the usual way of evaluating beauty, boldly broke ties with traditions, feeling that the canons of classical art can no longer reflect the changed world of the early 20th century.

The exposition includes the works by M. Larionov, N. Goncharova, A. Lentulov, "sezanists" I. Mashkov, P. Konchalovsky, A. Kuprin. 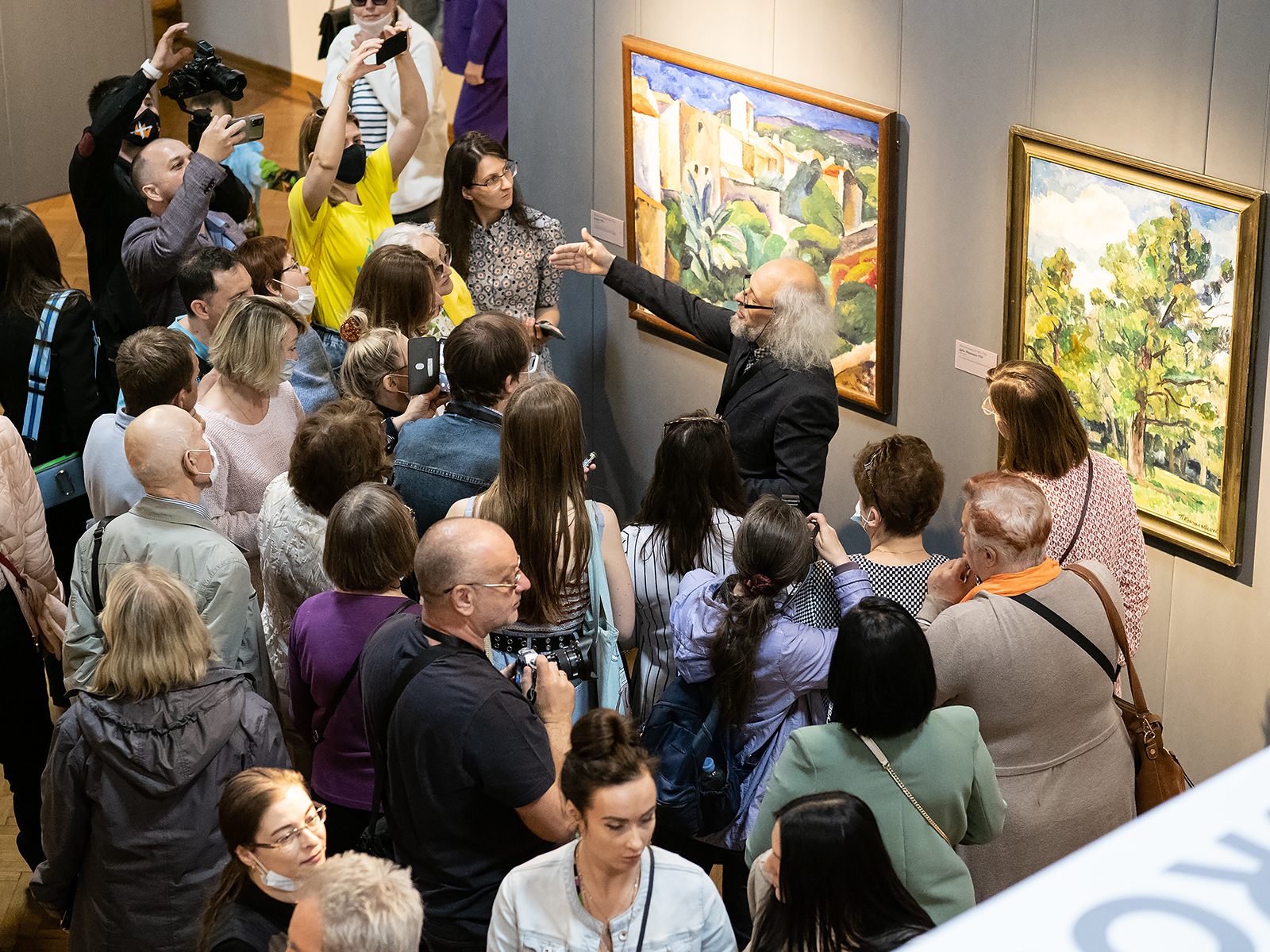 Arkady Shaikhet is one of the famous figures in the history of Soviet photography. At the beginning of the 20th century, the works of the young author, that he was improving every day, quickly attracted attention.

Shaikhet easily coped with any reportage. He was known in many editorial offices, his works was often published, and he was commissioned to film all important events - the funeral of Lenin, the Plenum of the V Congress of the Comintern, May Day demonstrations.

Arkady Shaikhet meticulously and responsibly treated his work, like a man, fanatically devoted to his work. He knew how to catch amazing moments and build the perfect composition. Shaikhet's corporate style was shooting everyday life of ordinary people in its true colours. That is why he became a master of documentary photography, capturing the everyday life of Soviet reality.

The exhibition "Arkady Shaikhet. A Witness to Time. Photos from 1924-1940" presents photographs taken in different parts of the USSR. 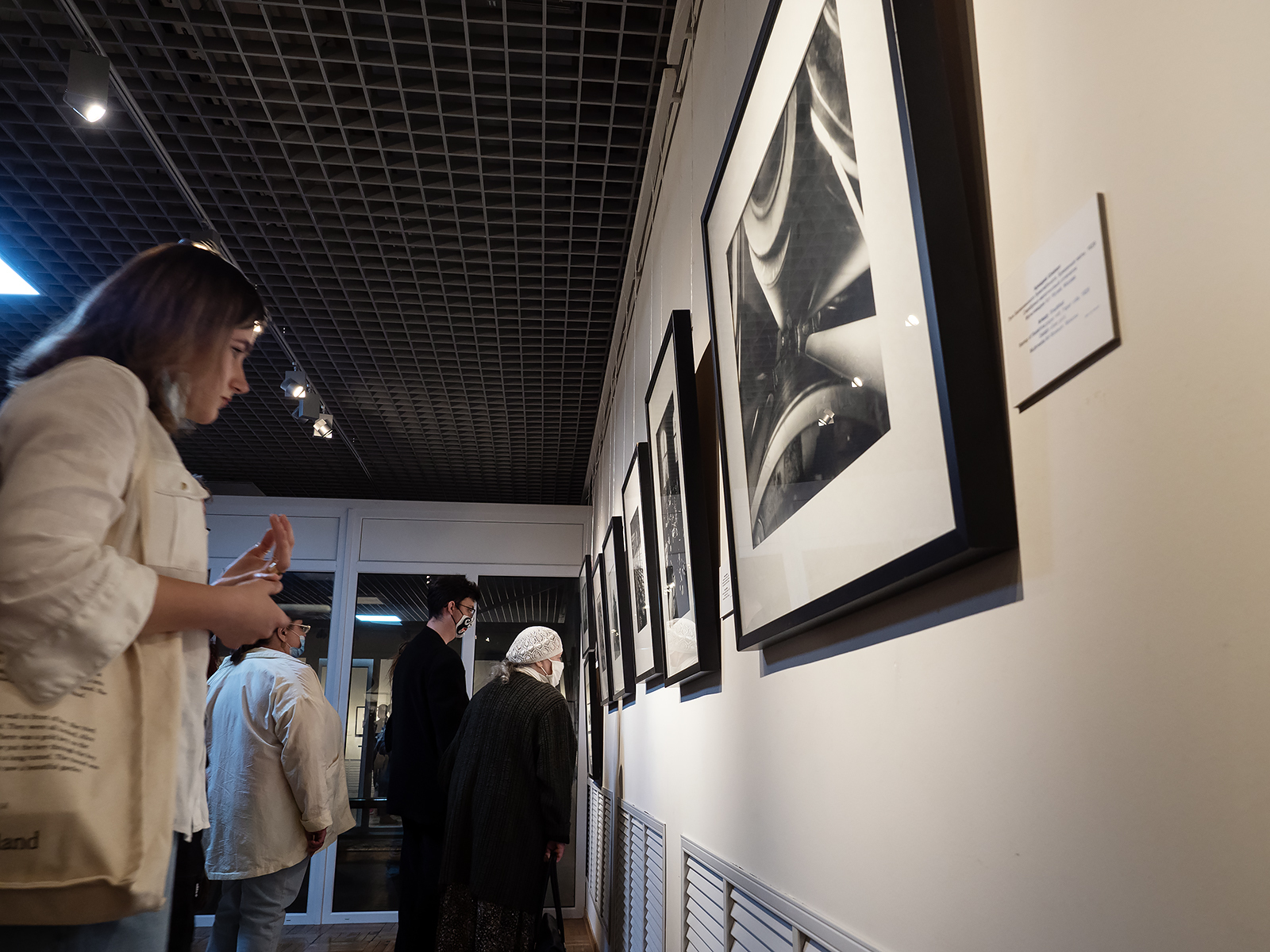 Pavel Nikonov's paintings are picturesque, free from any dogmas and attitudes, and did not fit into the ordinary understanding of Soviet academic art. New processes in the visual arts were formed through them in the early 1960s. The artist works in different genres - there are a thematic painting, portrait, landscape, still life among them.

Nikonov is considered one of the founders of the "severe style". Although his work ceased to fit into the framework of this direction very soon, his name was associated with him for a long time. Representatives of the "severe style" set themselves against the art of socialist realism, which embellished reality, demonstrated general optimism. They praised the life of ordinary workers and peasants, their work and willpower.

Despite the seeming feeling of lightness in Victoria Nikonova's paintings, she worked on each of them for a long time. The artist had found her own unique style with a picturesque texture and beautiful colour - from rich deep shades to pearlescent transparent misty shades. 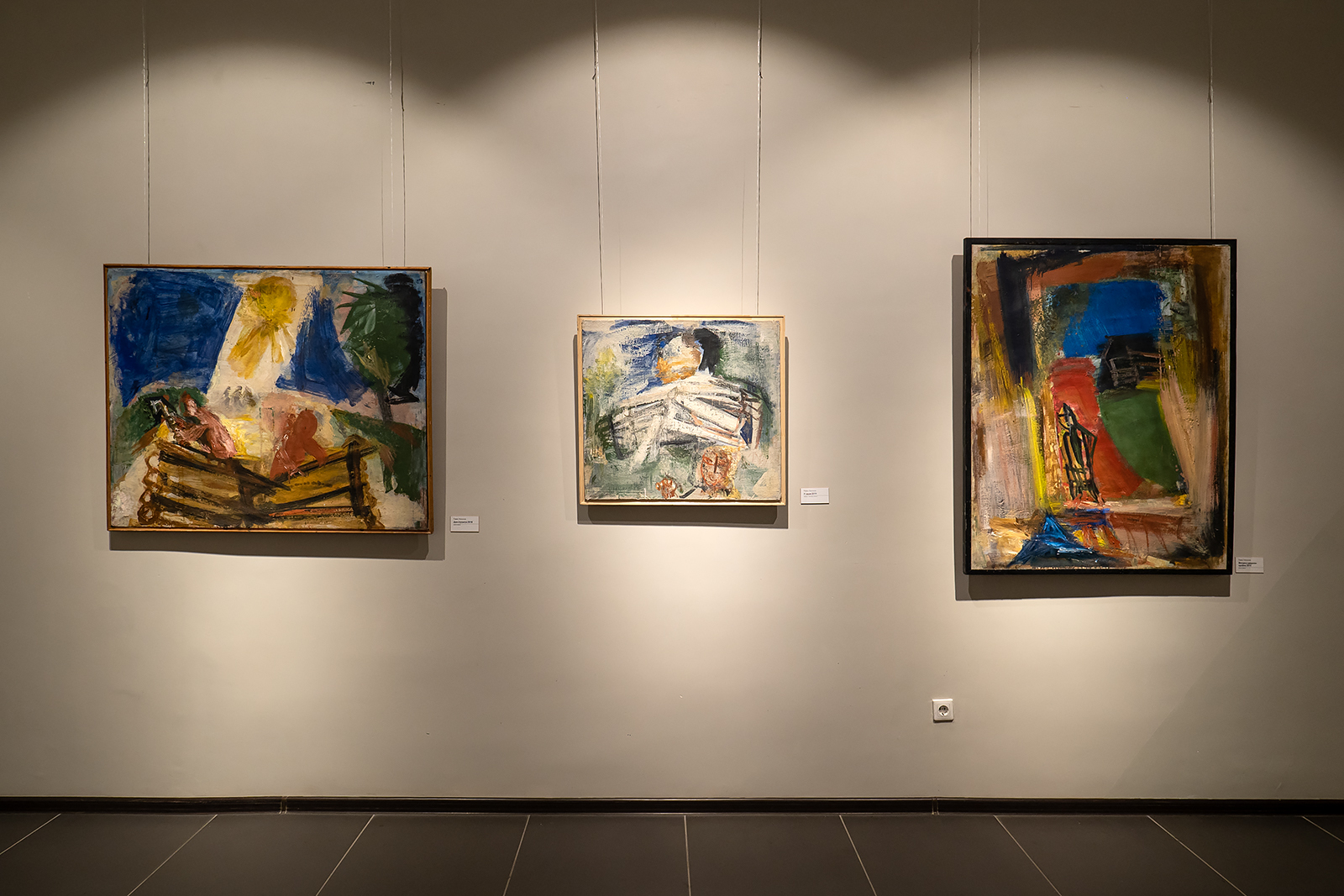