June 16th - the fourteenth day of the festival

A meet-the-artist event with Yuri Butusov, one of the most famous Russian theatre directors in the country, took place within the framework of the traditional programme of the Platonov Festival "Theatre Plus". The programme combines meet-the-artist events with invited guests of the festival: directors, critics, producers and other representatives of the professional theatre community.

Today Yuri Butusov is the chief director of the Vakhtangov Theatre. He has staged performances in Poland, Korea, Norway, Bulgaria and other countries of the world. He became a multiple winner of the Russian National Theatre Award "Golden Mask" and other prestigious theatre awards.

Yuri Butusov talked with the guests of the Platonov Festival about modern theatre and the modern audience, about the rights and role of a director. 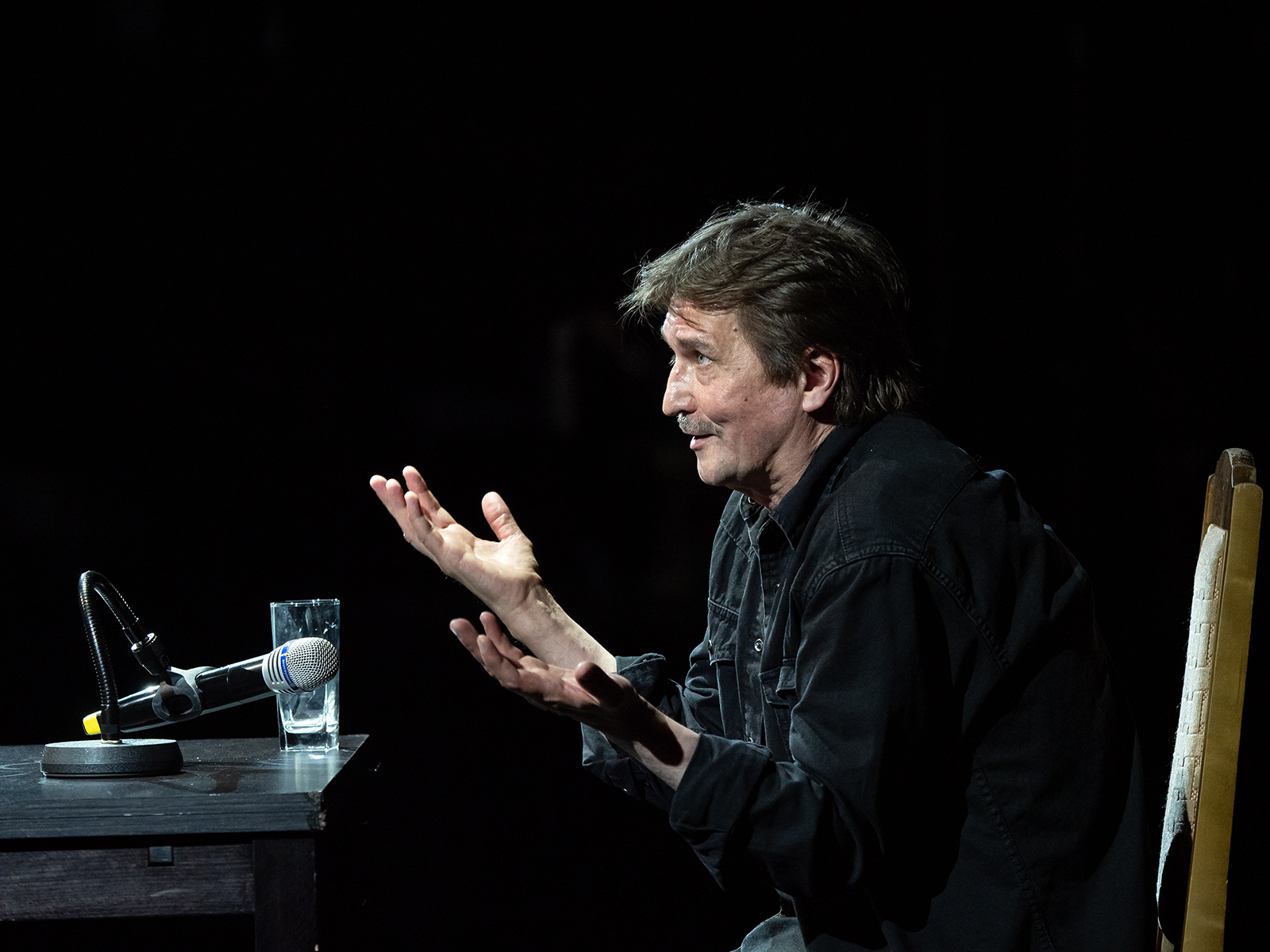 On the same evening, the director presented for the second time his reading of the play "Son", which closes the trilogy of the French playwright Florian Zeller "Mother", "Father", "Son" (Russian Academic Youth Theatre, Moscow).

The production became one of the 10 best performances of 2020, according to the Theatre Critics Association.

"Yuri Butusov goes even further. Behind the tragedy of one hero, he sees the pain and suffering of others, behind adolescent experiences - insoluble existential questions, behind everyday conflict - the broken thread of times. In his performance, all the characters are deeply unhappy: from the very beginning to the very end. Misfortune seems to be in the air, it looks like an infection, and the viewer acutely feels the painful vibrations emanating from the stage."

"Yuri Butusov can be called a tragic director who conveys the conflicts of today's world in an extremely acute form, turning everyday characters of modern drama into characters-masks of Father, Son, Wife, Mother." 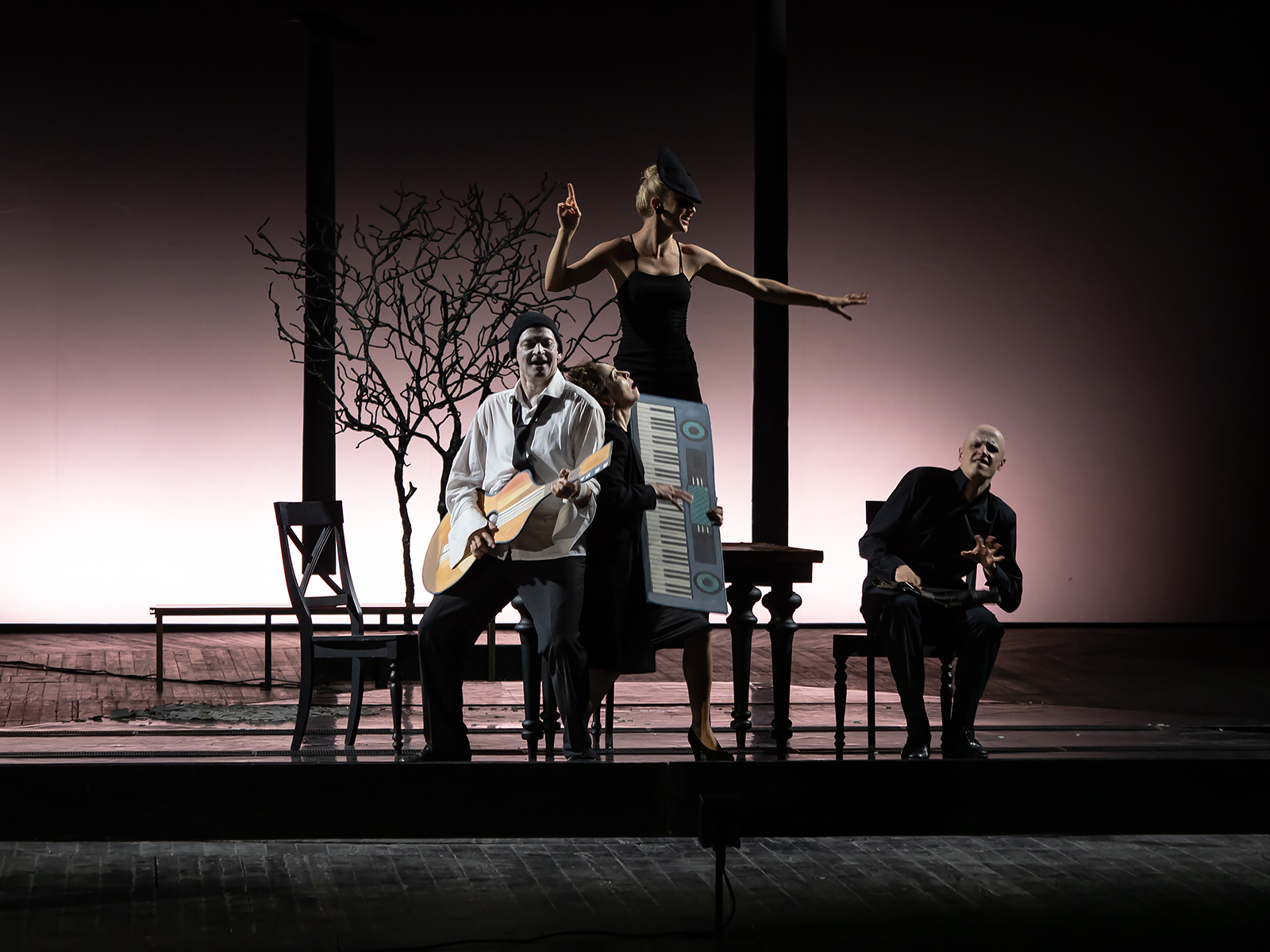