June 15th – the thirteenth day of the festival

For the guests of Platonov Festival, a second screening of "The Wharf" directed by Danil Chashchin took place.

The Man Theatre (Moscow) created a performance that was included in the Long List of the Golden Mask Award - the list of the most notable performances of the 2019/20 season.

The actors recreate the special world of a screenplay that has never been filmed. "The Wharf" is the first major work of Gennady Shpalikov. In 1960, the picture was not allowed to be completed and released. The actors tell the audience about this film that has not been filmed and at the same time become its heroes. This is the story of a girl Katya and her fiancé Skipper, who spend the night in Moscow, walking along the empty streets. Together with them, the viewer mentally traverses two completely different paths. 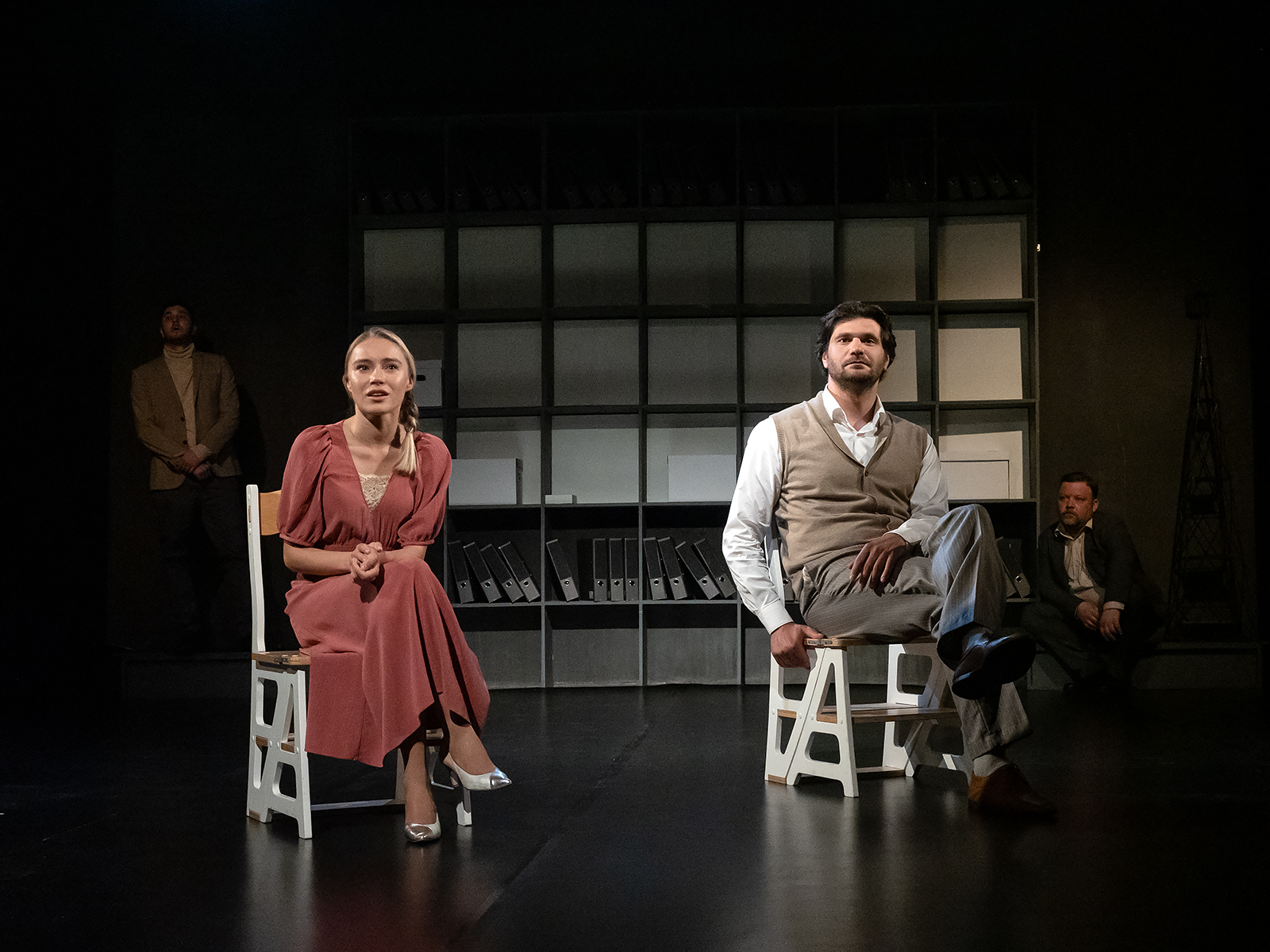 Yuri Butusov presented his reading of the play "Son", which closes the trilogy of the French playwright Florian Zeller "Mother", "Father", "Son".

A teenage boy whose father has left the family cannot cope with his feelings. And weak adults, themselves entangled in their injuries and pains, cannot help him cope with grief. Maybe that is why the role of the son, Nicolas, is played by the oldest and most experienced actor from the team - Evgeny Redko? The result is a strong story about faith, the crumbling nature of man, the feeling of guilt and the crisis that each of the heroes has to face. "Son" has become one of the 10 best performances of 2020, according to the Theatre Critics Association. 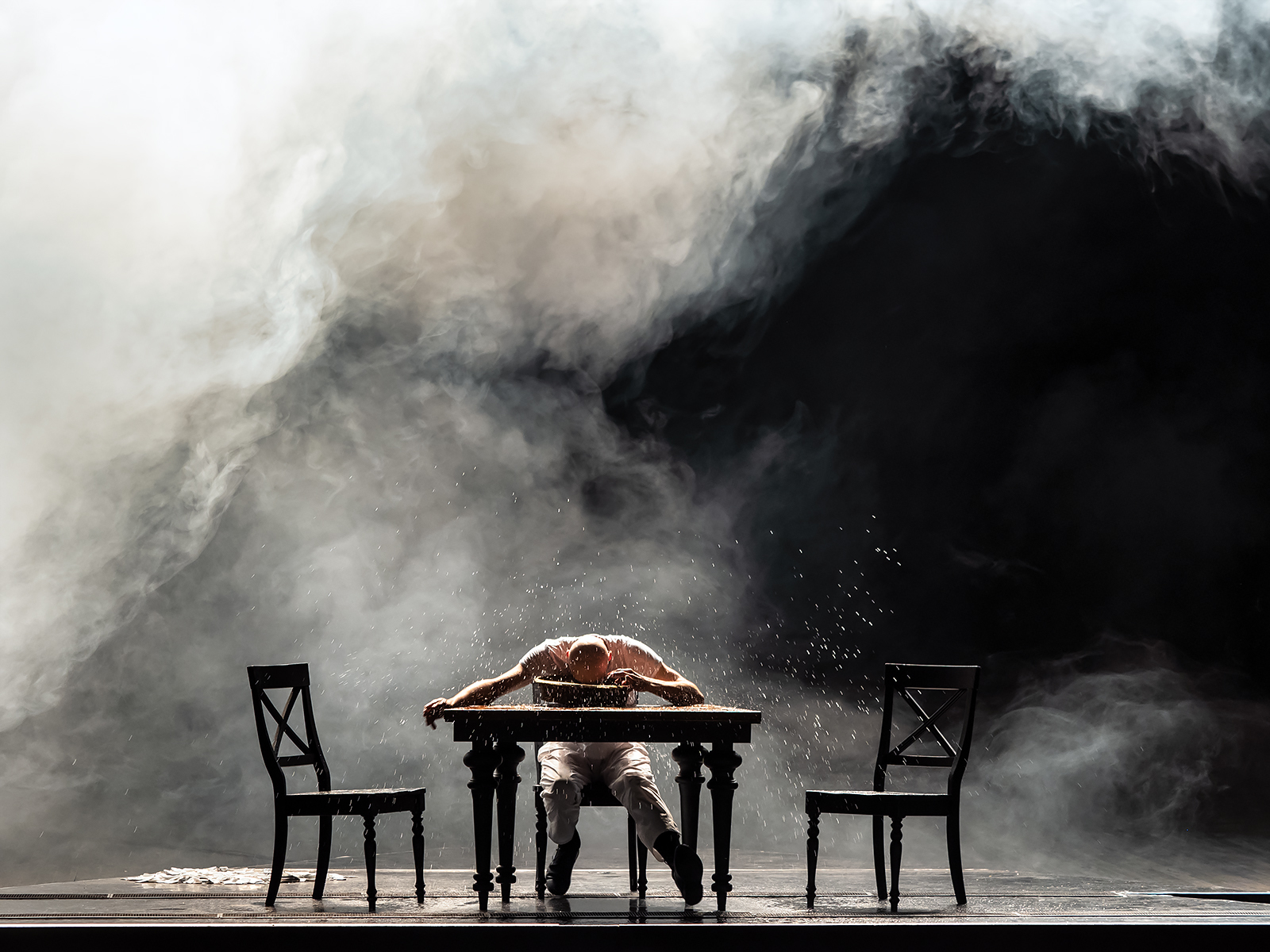